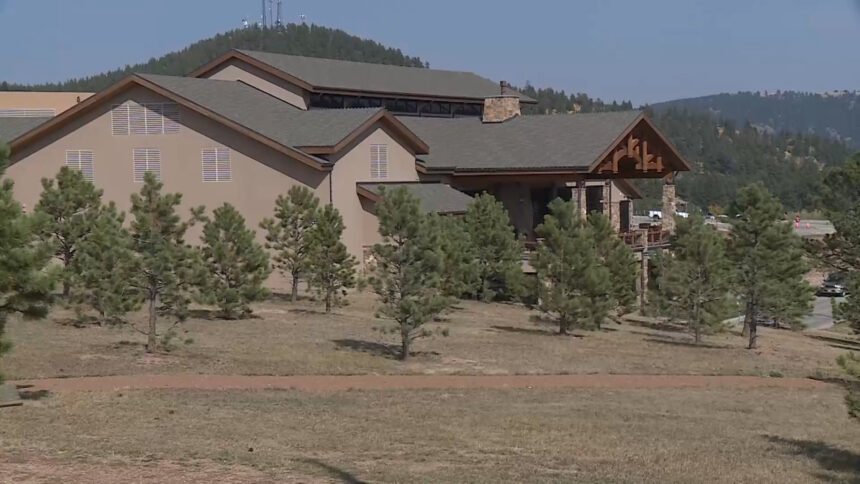 WOODLAND PARK, Colo. (KRDO) -- A popular Teller County ministry is considering filing another lawsuit against the state of Colorado after a recent ruling in Denver.

Last week, U.S. District Court Judge Daniel Domenico ruled in favor of two Denver churches who opposed mask-wearing and building capacity limits intended to control the spread of the COVID-19 virus. One of the reasons Andrew Wommack Ministries filed their lawsuit against Governor Jared Polis at the end of September.

Mat Staver, the founder of Liberty Council which represents AWMI, says he is pleased with the judge's ruling, saying this is a victory for the First Amendment.

“This judge got it right," Staver says, "this is what we’ve been saying from the very beginning that the first amendment prohibits this discriminatory treatment between nonreligious and religious gatherings.”

Now his legal team is deciding if they will refile a lawsuit against the state after they dropped their previous lawsuit shortly after it was submitted.

“We were considering going back into federal court challenging these unconstitutional orders," Staver says. "The question is whether I even need to do that now with this great decision that’s come down.”

Staver says that decision will be made after their court date set for next week which they are the defendants. The Colorado Attorney General's Office filed a suit seeking an emergency order to stop large gatherings at the Charis Bible College in Woodland Park. Staver believes Denver's ruling will lead to their case getting dismissed.

“Now it’s frankly pointless with this federal lawsuit that grants everything we’ve been asking for and much more,” Staver says.