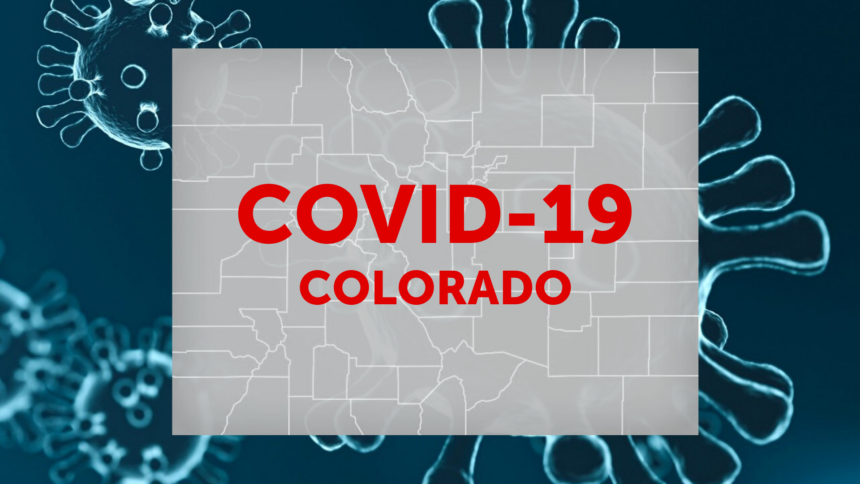 COLORADO SPRINGS, Colo. (KRDO) -- The right for a religious entity to refuse compliance with state pandemic-related health orders, as recently expressed by Andrew Wommack Ministries in Woodland Park, appears to be supported by a Denver federal court judge.

Last Thursday -- two days after a hearing on a preliminary injunction for the ministry was scheduled -- U.S. District Court Judge Daniel Domenico ruled in favor of two Denver-area churches and their pastors who opposed mask-wearing and building capacity limits intended to control the spread of the COVID-19 virus.

In his ruling, Domenico said the Constitution doesn't allow the state to tell a congregation how large it can be when comparable non-religious gatherings are not similarly limited, or to tell a congregation that its reason for wishing to remove facial coverings isn't as important as the reason of a business.

Pastors of Denver Bible Church and the Community Baptist Church argued that the state's capacity limits on religious gatherings are more restrictive than those for businesses deemed critical by the state.

The First Amendment, Domenico explained, doesn't allow government officials to treat religious worship as being less essential than other human actions, nor does it allow the government to decide what part of a religious entity's routine is critical.

The state is appealing the ruling.

Domenico was nominated by President Donald Trump and received Senate confirmation in April 2019. According to previous reports, some Democrats within the Senate opposed the nomination because of Domenico's stance on social issues.

Andrew Wommack Ministries continued to hold an in-person conference earlier this month despite the health order and no action was taken by the state.

However, the hearing on a preliminary injunction -- filed by Teller County and the Colorado Attorney General's office --is scheduled for Oct. 27, just ahead of the ministry's Women Arise 2020 conference. That event is expected to be held in-person at the ministry's Charis Bible College.

A preliminary injunction would prevent ministry leaders from holding large gatherings over the state's current capacity limit of 175 during the pandemic.

But Mat Staver, part of the Liberty Council legal team representing the ministry, said he's happy about the decision.

Theresa Sidebotham, a Monument attorney specializing in Constitutional law, said it's unclear whether the federal judge's ruling applies to all Colorado churches, or only to the two Denver-area churches that filed suit.

"What he said, is the government can issue the orders that it needs to issue around COVID and for health," she said. "But what it can't do is treat secular organizations differently from religious organizations -- or more favorably."

Critics of the ruling said the more that churches and businesses are treated differently with health orders, the harder it will be for state and local governments to enforce those orders.

"The Supreme Court has received briefings in similar cases, and has said such orders pass Constitutional muster," said Craig Konnoth, an associate law professor at the University of Colorado. "So it was a little surprising to see a district court judge go against what the Supreme Curt has ruled in similar situations."

The state's appeal of the federal judge's decision next goes before a three-member judicial panel at the 10th District U.S. Court of Appeals, also in Denver.

"I think they'll overturn (Domenico's) ruling," Konnoth said. "One thing you don't expect at the higher court levels is that rulings can be politically motivated because presidents appoint those judges."

It's unclear whether Domenico's ruling will affect the state's appeal and the ministry's hearing next week.