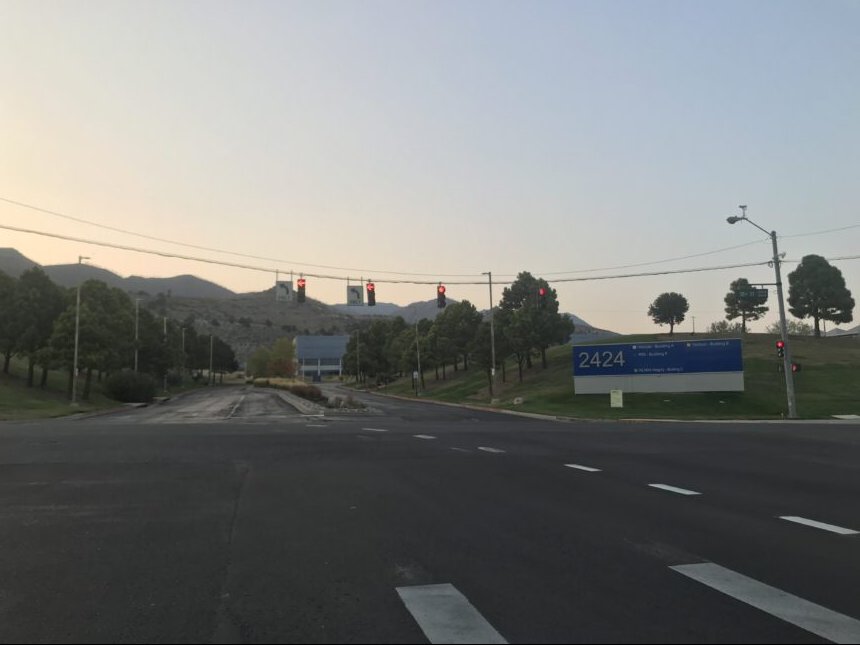 COLORADO SPRINGS, Colo. (KRDO) - Residents in the Mountain Shadows neighborhood are expressing concerns, after receiving a notice about a requested zoning change at a property off Garden of the Gods Road.

The land at 2424 Garden of the Gods Road is currently office space, occupied by Verizon and a number of other companies. The zoning request would allow industrial, commercial, office, and residential use of the land.

Some people who live nearby told KRDO they're worried if there's a significant amount of residential housing involved, the rise in population could negatively affect their community.

"I'm concerned about adding an influx of people here to a neighborhood that definitely cannot sustain that," said Caitlin Henderson.

Henderson said she's worried about traffic, schools, crime rates, and the natural habitat of the area -- mentioning big horn sheep that migrate through the property.

Leo Finkelstein, who's lived in the area for 30 years and owns one of the first homes built in Mountain Shadows, told us he's mainly concerned that only people who live within 1000 feet of the property got a notice about the zoning change, and his street didn't.

"I think the community needs to have a strong say in this, and they don't when you find out about it simply by word of mouth from a neighbor," Finkelstein said to KRDO.

Others complained they thought the request vague -- saying they're on the fence, but need to learn more.

"I think more details and more information in the community so we can really understand how this is going to impact us," said Amanda Obringer.

Community members will have a chance to listen in and state concerns at an upcoming virtual meeting this Wednesday, October 7.

"The public absolutely will have the opportunity to comment on all of the applications moving forward," said City Planner, Katelynn Wintz.