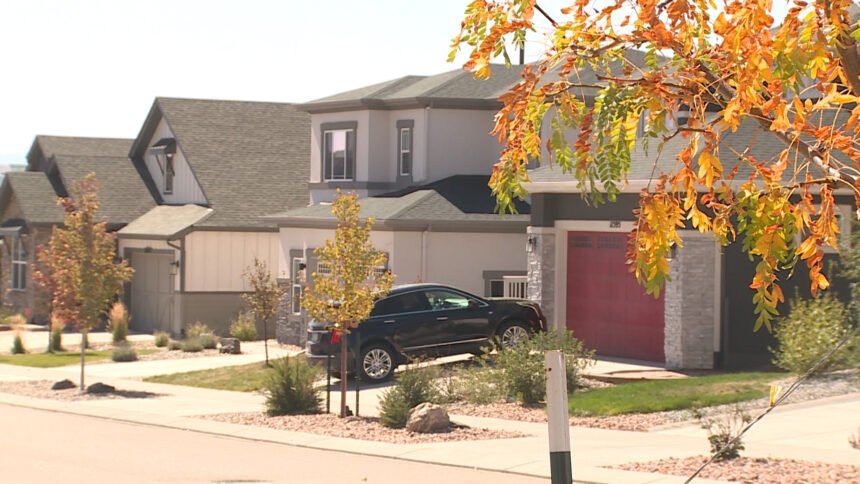 COLORADO SPRINGS, Colo. (KRDO) -- A Colorado Springs man is behind bars after police say he shot a woman inside her home.

The shooting happened in a neighborhood near Voyager and Interquest Parkway Thursday night.

The Colorado Springs Police Department received a call from the victim's father. When officers arrived they say the woman was shot by her boyfriend with an AR-15 rifle. The woman was taken to the hospital where she is still recovering. Police saying Friday she is in critical but stable condition.

The suspect is 20-year-old Christoper Vences. He has been charged with first degree assault. Officials with the police department say this is still an ongoing case and are working to determine what led up to the shooting. 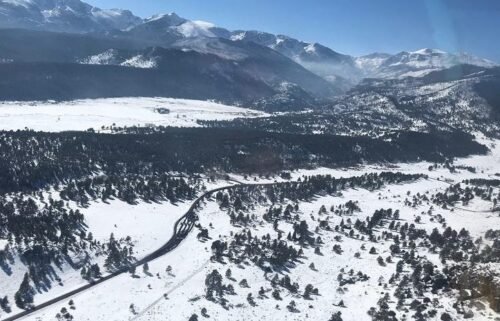