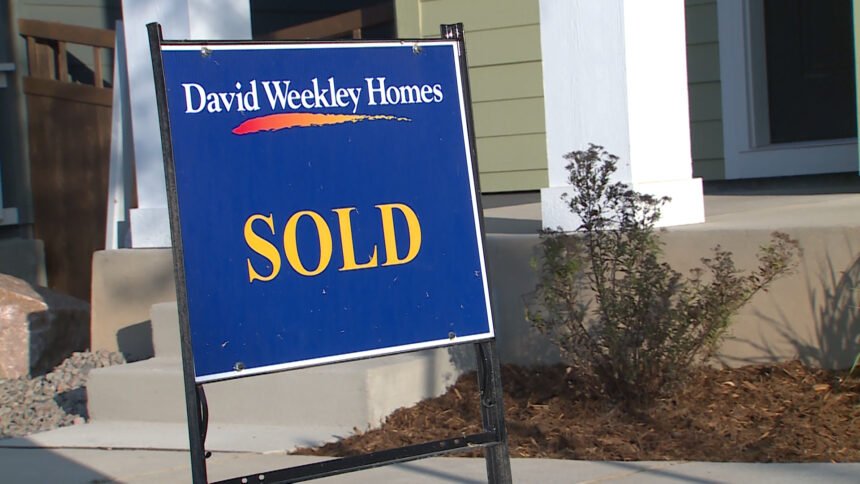 Colorado Springs is also still seeing that boost in housing prices, an ongoing trend for years.

Tatiana Bailey, the Director of UCCS Economic Forum, said that “in 2006, the local median home price was 8 percent below the U.S. here. And in 2019 it was 24 percent above the U.S.”

And according to Zillow, the typical home value in August sits just above $342,000 which is nearly a 10 percent increase from what we were seeing at this time last year. However, Bailey says if you include new construction builds, that price is even higher.

“So the average price of existing and new homes in the Pikes Peak Region in August was $435,000," she said. "I’ve lived here six years and we were in the 200s when I moved here.”

One of the biggest reasons for the increase in the cost of living is the fact that potential buyers have far fewer homes to choose from than they did at this time last year. As of last week, the number of homes on the market was down 15% from last year.

“We know that supply nationwide has actually been declining for quite a while," Bailey said. "And of course, it’s been more acute in Colorado and Colorado Springs because we have a lot of in migration, a lot of growth and a lot of professional jobs where people can actually afford to own homes.”

But what exactly does the future hold: is there a light at the end of the tunnel or will prices continue to skyrocket?

“That’s a big question mark. I think it really depends on what happens in the economy," Bailey said.

And not only is the cost of buying a house up but rental price increases have remained steady, up 5.5 percent from last year to a median average of $1,642.