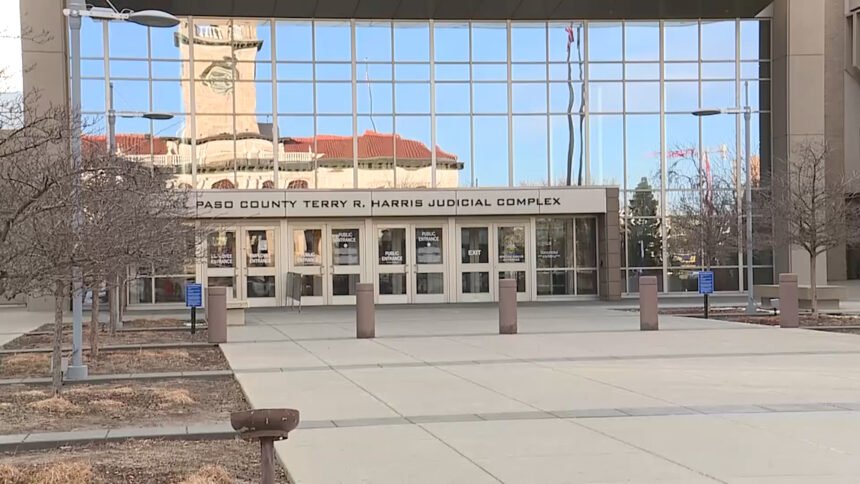 COLORADO SPRINGS, Colo. (KRDO) -- It seems like something no one would want to miss, but the 4th Judicial District's top judge says every time there is a criminal docket someone misses their court appearance.

Chief Judge Will Bain with the 4th Judicial District says the majority of these court appearances take less than five minutes to get through.

"I generally have 30 or 40 defendants who have cases on the docket," Judge Bain said. "Pre-pandemic I would say there was always one to three defendants who just didn’t make it and when you don’t make it, a warrant issues.”

The defendants would then be taken to the El Paso County Jail. However, now with the changes the courts had to go through with COVID-19, Bain says there is another solution.

“All they need to do is jump on their smartphone or even a telephone and conduct a two or three-minute hearing," Bain says.

As for the El Paso County Jail, Spokesperson Jacqueline Kirby says it has played a role in reducing the population at the jail. “As the result of COVID and some of the measures that we have put in place," Kirby says, "we have been able to reduce our jail population by about 30 percent.”

Which is the lowest the jail has seen in at least 15 years. If someone still does miss their court appearance, Kirby says they are given a second chance. “Those individuals instead of being booked into the jail would be issued a new court date,” Kirby says.

The County jail is also installing a virtual tele-conferencing platform that will allow inmates to have their court appearances at the jail.

“So if somebody has outstanding charges in another county that participates in this we will eliminate the transportation of that inmate to a facility out of our county," Kirby says.

These new approaches are something Bain predicts might still be used by courts even after a vaccine is found.

“We’re doing things now that I think we’ll continue to do for the foreseeable future,” he said.