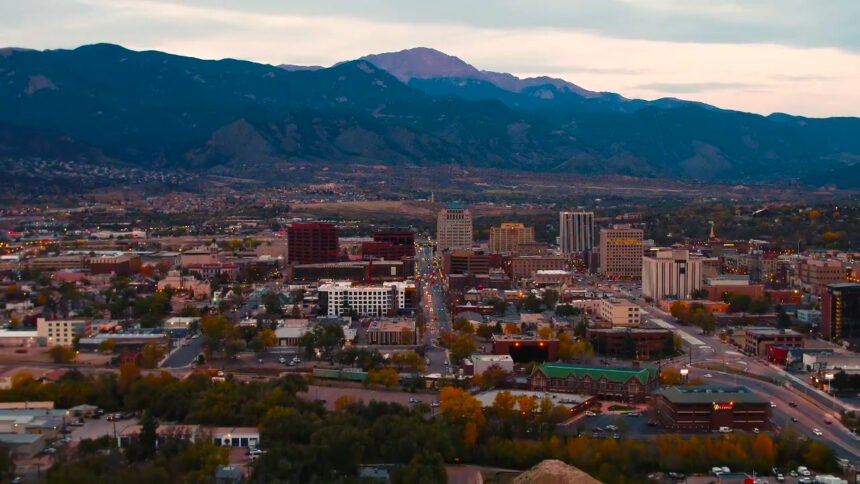 COLORADO SPRINGS, Colo. (KRDO) -- It's no secret that Coloradans' mental health has taken a hit since the pandemic took over their lives in March. Now a new poll shows just exactly of residents in the Centennial State are feeling.

The poll done by the Colorado Health Foundation asked 2,275 Colorado residents a variety of questions regarding the impact COVID-19 has had on their lives. It found more than 50% of residents have experienced an increase in stress, anxiety, or loneliness.

“That problem is something I think is becoming more and more pervasive and it cuts across every demographic and geographic subgroup within the state,” says one of the pollsters, David Metz.

Lori Weigel, another pollster, says Colorado Springs and Pueblo fall into that same category, saying, “52 percent of those in the Colorado Springs or Pueblo region are telling us that they’re sharing that experience.”

However, the stress isn't caused by the fear of Coronavirus, but the economic impact its created.

“The economic impacts from COVID are ones that are more likely to be widely shared as concerns than even the illness and death caused by COVID," Weigel says. Many are worried they won't be able to provide for their family.

“It’s that 38% that are worried about really basic things like can I feed my family, will I have health insurance, will I be able to afford a place to live?” Weigel says.

The survey found 13 percent of people were laid off since March and 31 percent say they've had their hours cut back or wages reduced. Weigel says, “It’s an overwhelming majority of those in the lowest income households that are worried about the future so it’s really sort of devastating numbers.”

Even with the economic impact being the most concerning for the majority of Coloradans, the poll also shows that when it comes to reopening the economy, people care more about health and safety.

“By a 48 to 37 margin, residents of the region say it’s more important to save lives even if it means economic costs from not fully reopening in the near term,” Metz says.

The survey also asked residents how they feel about online learning, the statewide mask mandate, racial justice, and more. To see all of the results, click here.