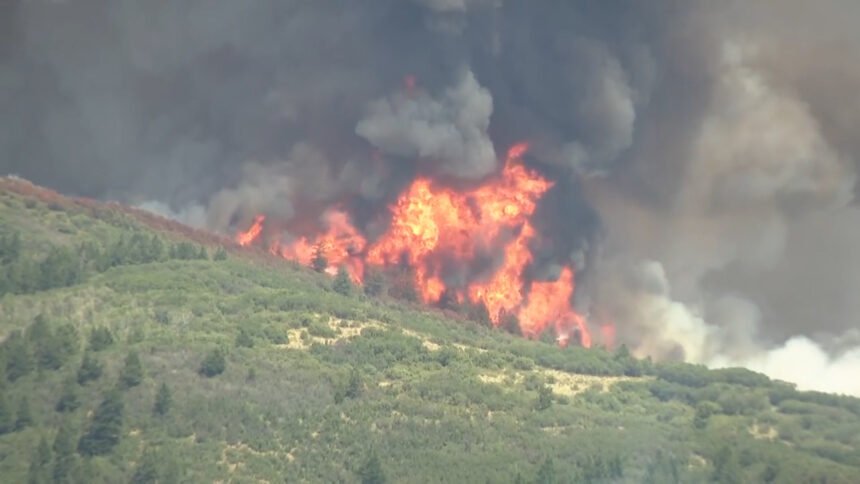 COLORADO SPRINGS, Colo. (KRDO) -- Hot and dry conditions in Colorado are continuing to fuel four fires burning across the state. The conditions are so bad that the Governor announced a fire ban for Colorado.

During a press briefing Tuesday, Governor Jared Polis announced the 30 day ban on all open burning in the state. From campfires to fireworks, however Polis did say fire pits and grilling are okay. The order was meant to stop other potentially deadly fires from happening.

Tens of thousands of acres are currently burning. The Pine Gulch Fire near Grand Junction, now the third largest wildfire in Colorado's history. But it's the Grizzly Creek Fire, near Glenwood Springs, that has now become the nation's top priority fire.

"We're receiving help from all over the country," said Governor Polis Tuesday.

2000 firefighters are battling the blazes with some crews working 14 hour shifts on the ground. From above, more aircraft and helicopters than ever before.

"The top priorities are of course protecting residents and structures and reopening highway 70 which remains closed," Polis says, "with flames literally up against the highway in several places."

COVID-19 not helping firefighters on their mission, especially when it comes to safe evacuations. Stan Hilkey the Executive Director for the Colorado Department of Public Safety says, "We  want to make sure we don't follow the same old playbook where we evacuate people to school gymnasiums and churches etc, where they would be held in congregate fashion."

Polis also concerned by the cause of these fires. The Pine Gulch Fire was caused by lighting but the others are believe to be human-caused. "Three out of the four fires we are currently fighting were likely caused by human activity," Polis says. 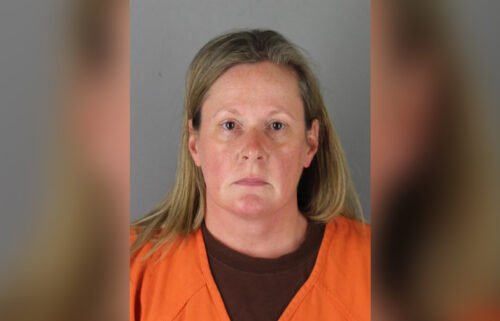 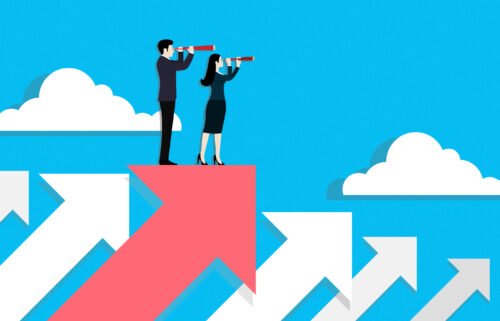