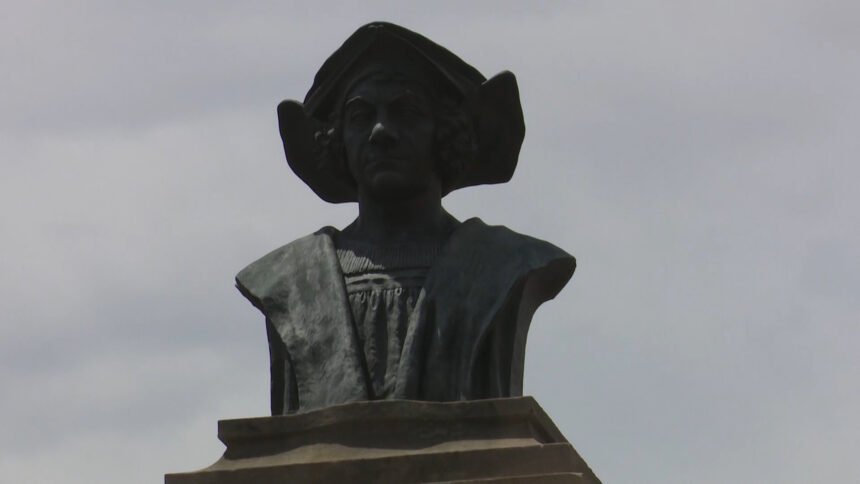 PUEBLO, Colo. (KRDO) -- Pueblo City Council will hold a special meeting Thursday night and there is only one item on the agenda, but it hopes to reach a goal in an ongoing dispute about a statue of Christopher Columbus.

City Council members will vote to consider a contract with a mediator that could help bring an end to the dispute surrounding the Christopher Columbus Statue on Abriendo Avenue in front of the Rawlings Library.

The lone candidate for the mediator position is Fred Galves, a lawyer from California.

For more than a month, protests have erupted at the Columbus Statue every Sunday. Protesters have called for the removal of the statue, however, they have been met with counter-protesters.

Protests have even escalated into violence and arrests.

Galves is currently residing in California, but he was born and raised in Pueblo.

“I think [Galves] is uniquely qualified because he was born and raised here," said Mayor Nick Gradisar. "He knows our cultures. He has the skills to make sure people are hearing what the other side is saying to see if there is common ground. Which would be worth it if we can accomplish nothing more than that.”

If City Council approves Galves as the city's mediator in this dispute, the first rounds of mediation are scheduled for August 8-9 between a group calling for the statue's removal and those in support of the statue.

Thursday night's special meeting is set to begin at 5:30 p.m., and members of the public will be given the opportunity to speak.