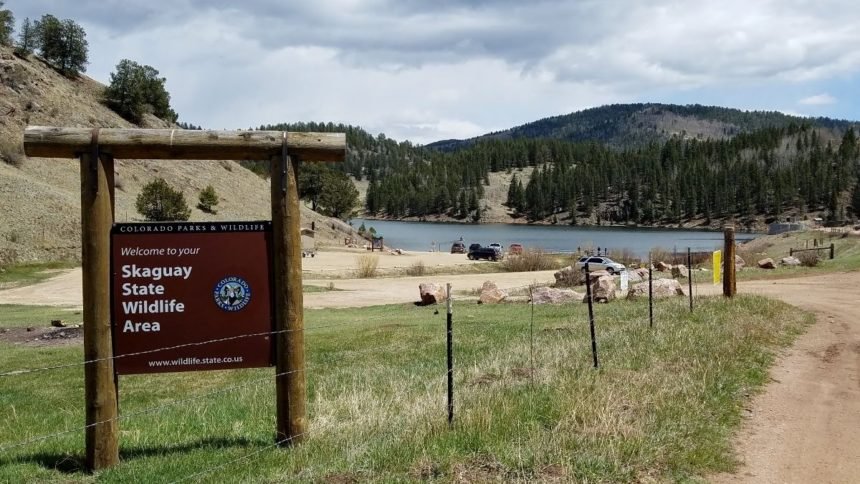 VICTOR, Colo. (KRDO) -- Colorado Parks and Wildlife and the Teller County Sheriff's Office responded to a call for help at a remote reservoir near Victor early Friday morning and ended up finding a dead body in the water.

CPW said officers responded to Skaguay Reservoir, which is about 20 miles southwest of Colorado Springs. Both agencies brought boats and searched the mountain reservoir for hours before finding the body.

Officials haven't said if they determined what happened to the victim, who hasn't been identified yet. 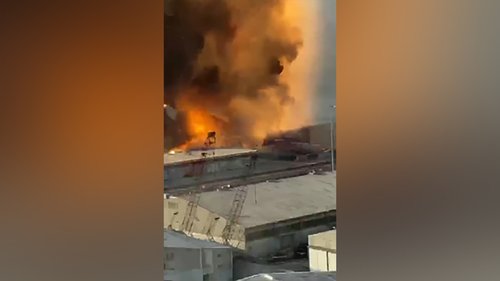 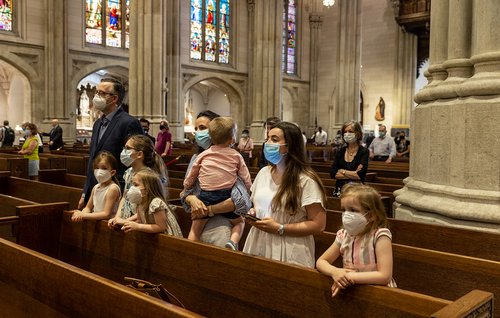 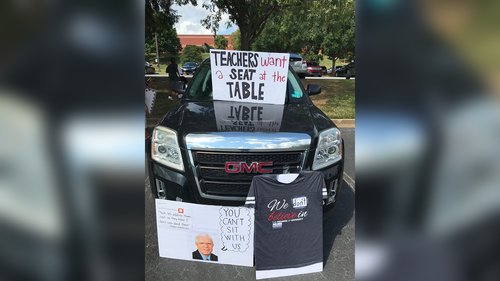