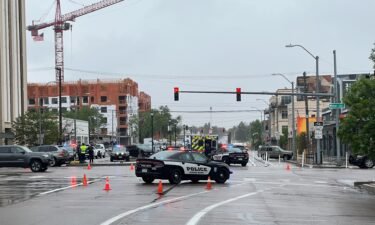 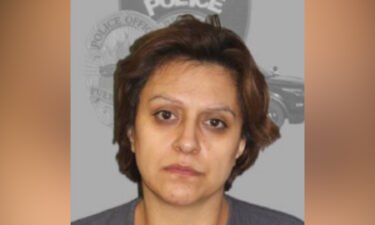 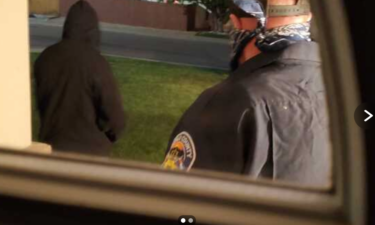 PUEBLO, Colo. (KRDO) -- The Pueblo Police Department is investigating a reported home invasion in which at least one of the three suspects was shot.

Around 12:15 a.m. Thursday, police were dispatched to the 700 block of Box Elder Street for a reported home invasion.

The two residents told officers that a white car pulled up and parked in front of the home. Three men exited the vehicle and entered the home through the front door. A physical altercation followed and one of the residents fired a handgun at the intruders. The three intruders quickly left and the residents said they believe that two of the three suspects were hit by the gunfire.

Shortly after, a 39-year-old man arrived to a hospital with two non-life-threatening gunshot wounds. Police say they believe the man is one of the suspects during the home invasion.

One of the other suspects is described as a bald Hispanic male with a cleft lip, according to Pueblo Police. He was wearing a white basketball jersey with red trim, and he had chest tattoos. The third unknown intruder was described as an older Hispanic man, 6'5" tall and about 230 pounds. He had grey hair and no facial hair. Police say one of these two intruders may have also been shot during the invasion.

Detectives are still investigating and no arrests have been made as of this article's writing.

If you have any information about this incident, please call Detective Ryan Torres as (719) 553-3335.