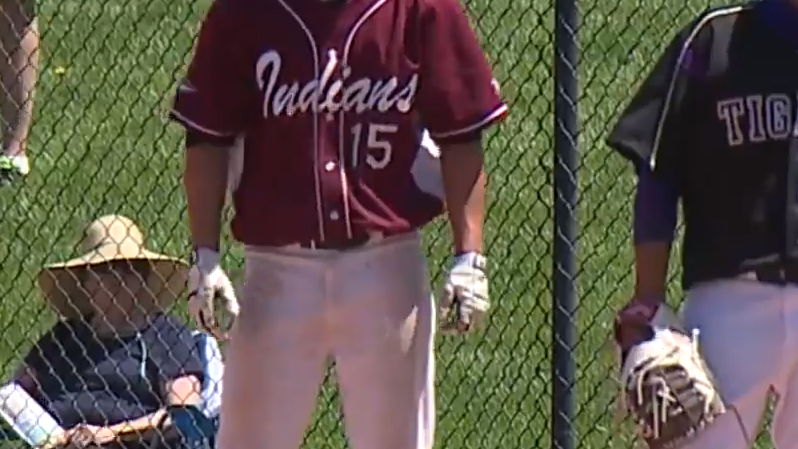 COLORADO SPRINGS, Colo. (KRDO) - A petition to change the Cheyenne Mountain High School's Indian mascot has gained more than 2,700 signatures since it was created four days ago.

"In light of the current national dialogue surrounding racial injustice, diversity, equity, and inclusion, it is time for Cheyenne Mountain High School to take accountability and reopen a discussion about the removal and replacement of the 'Indian' as its mascot," the petition reads.

"CMHS's 'Indian' mascot is a harmful reminder of the oppression and marginalization of Native Americans that exists today," the petition explains. "It is a dehumanization of culture in an academic setting where students of all backgrounds should feel worthy and safe. We need to unite together to end the racial discrimination scarring our community by removing a symbol that trivializes indigenous people, their personhood, their cultures, and the trauma they’ve endured at the hand of colonialism and white supremacy."

Meanwhile, a petition advocating to keep the mascot started the same day, and now has nearly one thousand signatures.

"Cheyenne Mountain High School has made sure to stop using 'questionable logos or representations' on sports uniforms, students are not allowed to dress up in Indian costumes at games as they did in the past, and beginning my senior year we were not allowed to do the tomahawk chop in school chants," Sammy Kilimann, the petition's creator wrote. "I understand why some people thinks it’s offensive, but the school district has done a lot to make it so we aren’t abusing the Native American Culture. I am, and always will be, an Indian."

KRDO spoke to alumni on both sides.

"It's clear that the entire district can't unite behind a mascot that harms Native American people so much," Hank Sparks said, citing the thousands of signatures.

"I know that everyone's going to have their differing opinions, I just know I as an individual person would want to keep it because I'm honored to be part of the group of people that is positively representing such a dedicated, hardworking, independent leader -- [the Indian]," argued Olivia Uveges.

We also talked to indigenous people who live in the area. They want the mascot to go.

"You're telling everybody that this is what an indigenous person is, and it doesn't allow for any nuance to modern existence, to being like living breathing people from communities that are still working and that are still thriving," said Gregg Deal.

"If you look at native people who live in indigenous communities and are active in their culture -- that's where you actually are finding the vast majority of native people are opposed to this," Monycka Snowbird explained.

The Cheyenne Mountain School District Board told KRDO it's currently focused on implementing COVID-19 precautions to reopen schools. However, it said it plans to reassess the mascot once school returns to session next month.