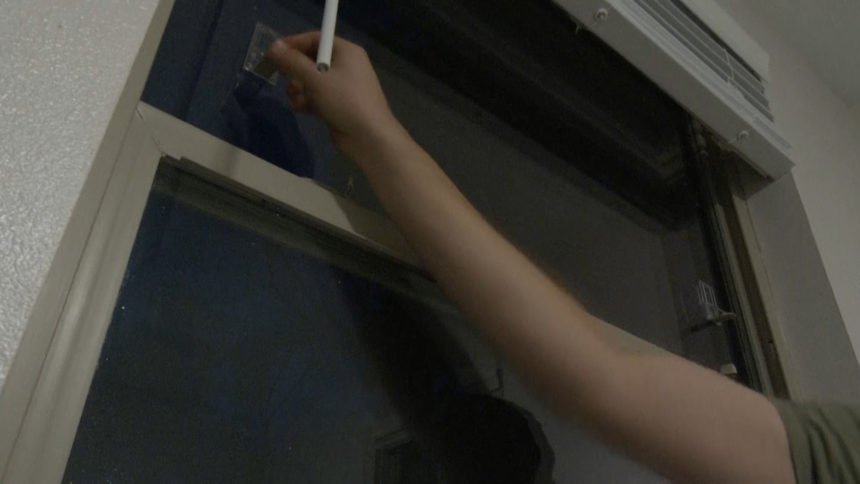 Tina says Jackson was at an at-home daycare in Colorado Springs when he fell out of the second-story window and landed on a concrete pad back in 2007.

He was airlifted to Children's Hospital Colorado in Aurora, where he had to get a portion of his skull removed after the fall caused a severe injury to Jackson's brain.

Tina says the window Jackson fell out of was only open 6 to 8 inches.

Experts at the Children's Hospital Colorado in Colorado Springs say your windows at home should never be open more than four inches, horizontally or vertically.

"Make sure windows that are not in use are locked and closed," says Amanda Abramcyk-Thill, Injury Prevention Coordinator at Children's Hospital Colorado in Colorado Springs. "Make sure furniture is not near windows. You can also have bushes or other shrubs outside your windows in case something unfortunate happens."

If your child is under the age of five, experts say installing window guards is a must.

Jackson was just two years old when his accident happened.

His mom hopes that sharing his story, even 13 years later, can still help save a child's life.

"It can happen to anyone at any time," says Tina Ziwak. "We've had to grieve the son we had, and we had to learn to love who he is now, and who he is going to be."

Tina says how far Jackson has come since his accident is nothing short of miraculous.