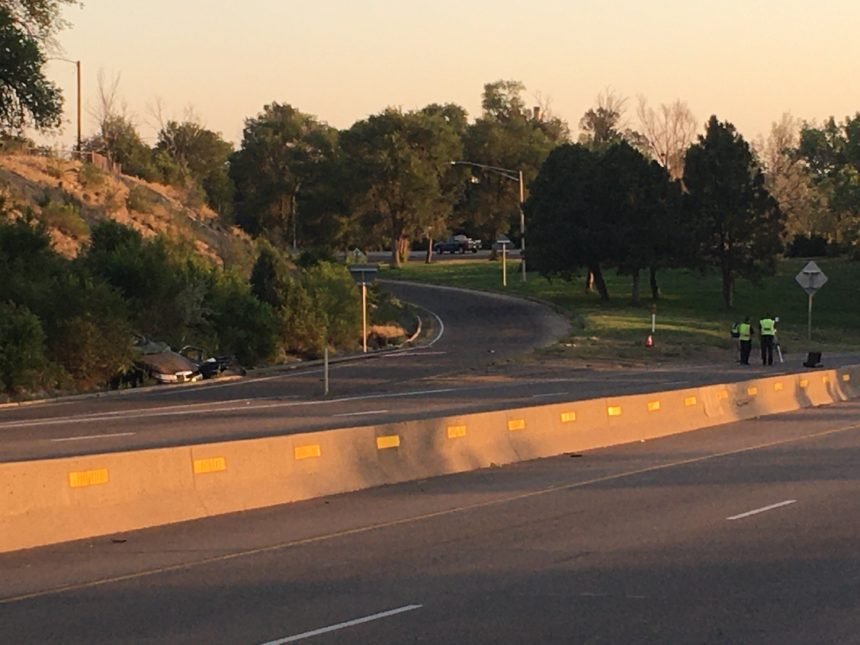 PUEBLO, Colo. (KRDO) - Five people have been transported to the hospital following a serious overnight crash south of Downtown Pueblo.

Pueblo Police tells KRDO Newschannel 13 that the driver of the vehicle lost control in the southbound lanes of Interstate 25 and hit a light pole around 2:45 a.m. Friday. Five people had to be extricated from the vehicle and were taken to area hospitals.

Two of the victims were not seriously hurt, though three others have serious injuries.

A crash investigation team is still on the scene, and all southbound lanes of I-25 are closed. At this time there is no estimated time of reopening.