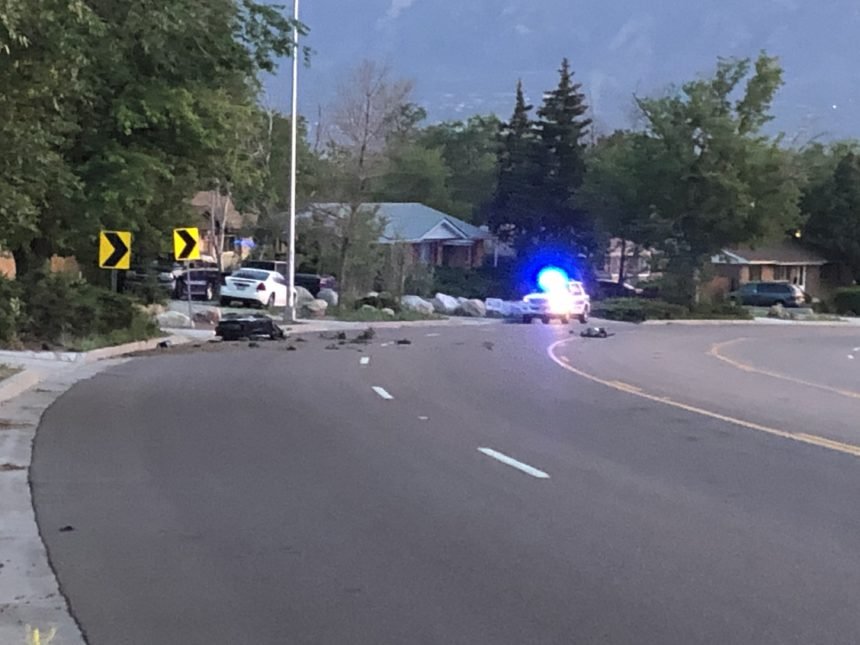 COLORADO SPRINGS, Colo. (KRDO) — A man faces charges of driving under the influence of alcohol, following a motorcycle crash near downtown Colorado Springs.

The crash happened shortly before 7 p.m. Sunday on South Circle Dr. near Gomer Ave. A duty lieutenant with the Colorado Springs Police Department said the motorcycle rider was taken to the hospital with serious but non-life threatening injuries.

The motorcycle rider has been identified as Darren Snow, 34. Colorado Springs Police say an officer came up on his crashed motorcycle, and discovered that Snow had been thrown from it. He was later arrested for DUI and other charges.