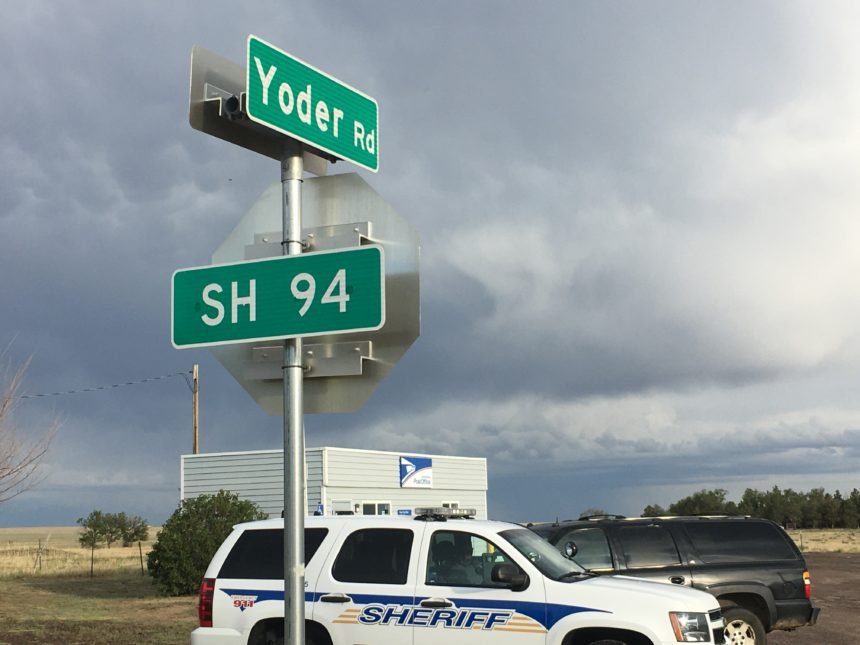 Deputies said the boy is under the age of 10. He was taken to a nearby hospital with life-threatening injuries, spokesperson Jacqueline Kirby said.

Officials have not revealed the circumstances surrounding the shooting, which was reported just before 6:45 p.m.

Authorities didn't say where the shooting happened, but that someone brought the boy to the Yoder Post Office, at the corner of Highway 94 and Yoder Road.

"It's all under investigation right now," Kirby said. "We're executing some search warrants and interviewing witnesses."

A vehicle that may have been used to bring the boy to the post office was towed from the scene.

Yoder is 33 miles east of Colorado Springs near the El Paso-Lincoln county line.