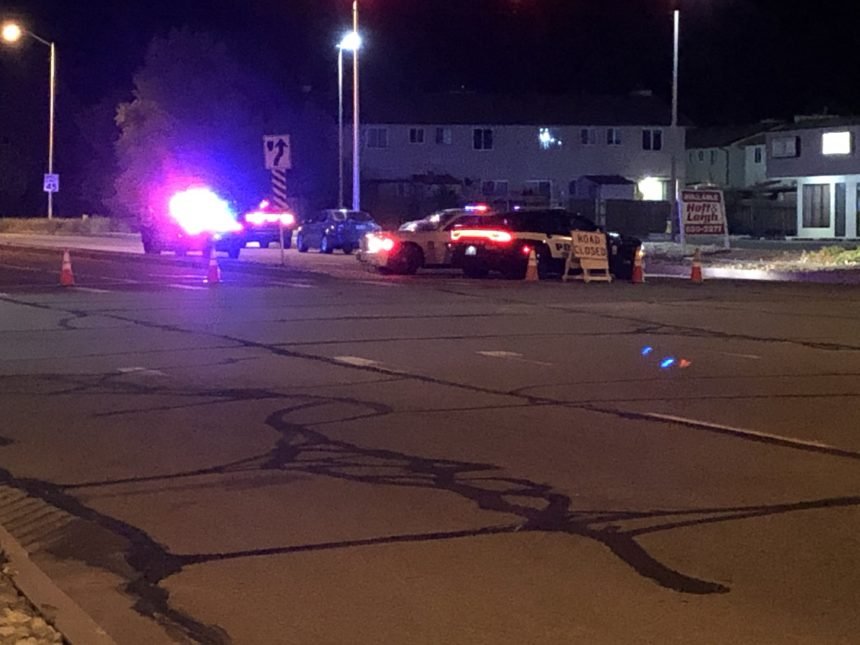 Investigators say the crash happened just after 10 p.m. Sunday, in the area of Hancock Expy. and Jet Wing Dr. We're told the driver of an SUV was traveling westbound on Hancock and lost control, striking the median. The SUV then veered into the eastbound lanes, colliding with another vehicle in those lanes.

At least one person was taken to the hospital with serious injuries. Colorado Springs Police have identified the SUV driver as Emma Santibanez-Casiro, 22. They're now in custody on DUI-related charges.

Hancock was shut down for about six hours as the Major Crash Team carried out its investigation. 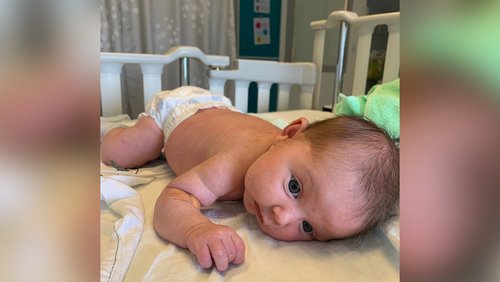