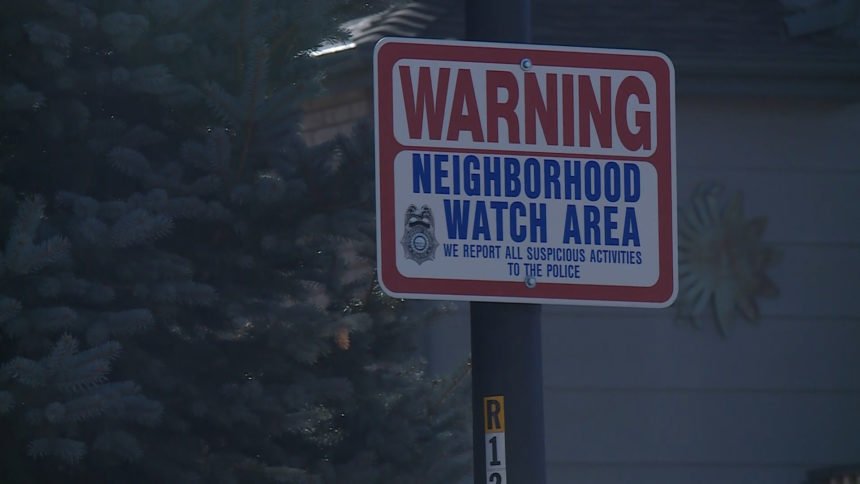 COLORADO SPRINGS, Colo. (KRDO) -- At least 25 cars and two homes were burglarized in the Stetson Hills area during the late hours of Sunday night into Monday morning.

Colorado Springs Police say they respond to calls of car burglaries every single day, but this time wasn't typical.

"Usually we don't have the windows broken out and items not taken," says Officer MJ Thomson with Colorado Springs Police. "Some items were taken, but a lot of the car windows were broken with nothing taken inside."

Thomson says in most instances, car burglaries happen simply because people leave their car doors open with valuables visible inside; making crimes like this one even harder to prevent.

Thomson says they only respond to one or two incidents like this per year.

"This is a tough case, you know, 'cause it's late at night, there's not a lot you can do at night without security cameras when you're sleeping," says Thomson.

The suspects were able to access two of the homes using garage door openers that were left in the cars they broke into.

Fortunately, police said no firearms were stolen from any of the cars or homes. The suspects did steal two vehicles: a 2019 Honda CRV and a white 2018 Honda Civic.

Thomson says they do have a profile of the suspects, but investigators aren't releasing that information to the public at this time.

He does suggest investing in security cameras or watch dogs to help better prevent from falling victim to this type of crime.

The approximate area these incidents occurred is South of Dublin Boulevard and North of Barnes Road.