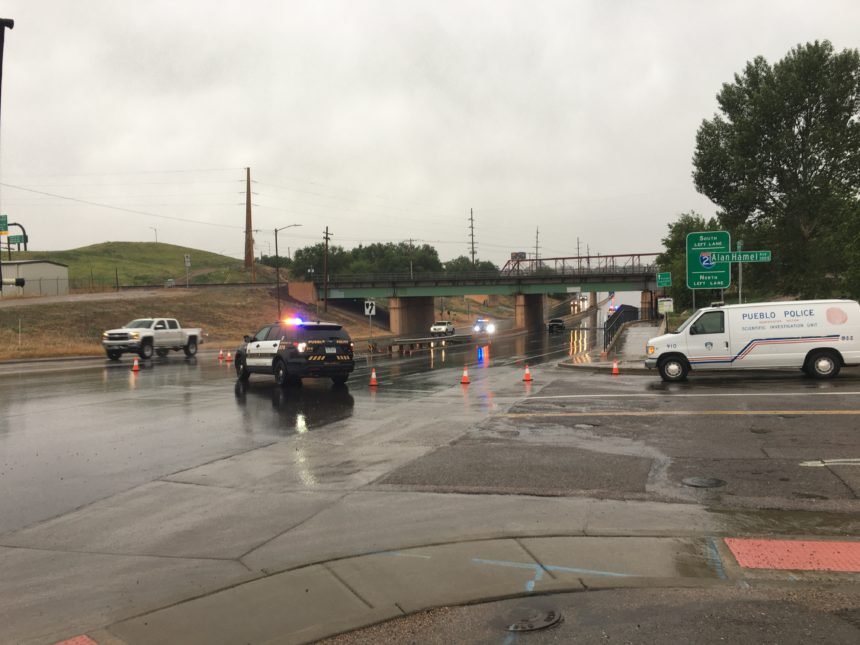 PUEBLO, Colo. (KRDO) - The Pueblo Police Department is investigating a crash that left a motorcyclist dead.

According to the Pueblo County Coroner the motorcyclist was 49-year old Christopher Martinez from Pueblo.

The crash happened around 4 a.m. Tuesday, along Santa Fe Ave. Pueblo Police believe the motorcycle rider hit a guardrail near the intersection with Alan Hamel Ave. Martinez was severely injured, but kept traveling southbound until stopping near the intersection of Santa Fe and East D Street. Police don't believe Martinez crashed his bike a second time, but stopped riding and fell over.

When officers arrived on scene, they found Martinez dead in the street laying next to his bike with his left leg severed off at the knee. Police believe the 49-year old bled to death due to his injuries.

It is still unclear when the initial wreck occurred. Martinez was last seen alive at 11 p.m. Monday night. Police believe the motorcyclist could have been laying dead for hours before he was found.

Investigators will not know if alcohol or drugs are involved until an autopsy is performed. At this time the rider's identity has not been released.