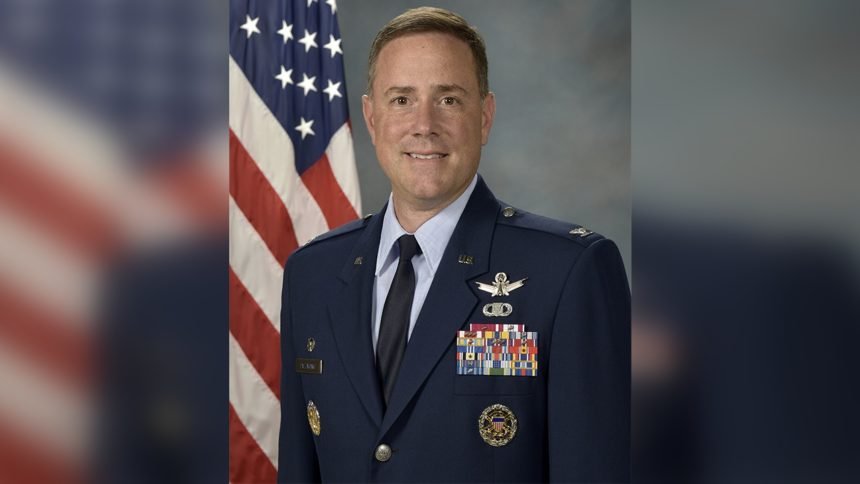 A news release from Peterson says that Falzarano was found unresponsive in his on-base home on May 12, but it appears he died of natural causes.

The memorial service is not open to the public, but it will be live-streamed. You can watch below: