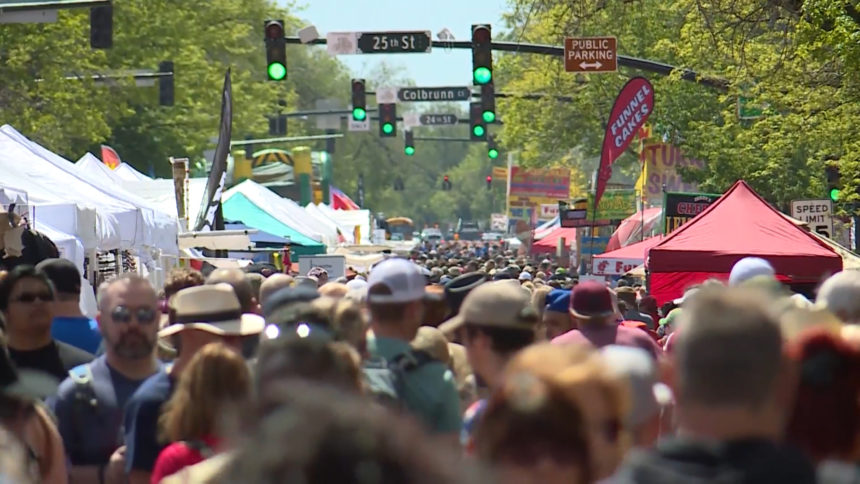 But because of safety concerns surrounding COVID-19, this year's festival has been canceled. However, there are still ways for you to come out and celebrate this tradition that's over two decades old.

Franco Piscani, President of Old Colorado City's Merchants Association, says you won't see bands or vendors lining the streets this Memorial Day weekend but there are still plenty of ways you can get in the festival spirit.

"We're all down here, we're still open," said Piscani. "Call ahead, do a little curbside, the shops are open."

Cerberus Brewing Company in Old Colorado City has even created a full "Territory Days" inspired menu -- turkey legs and the only "beer slushie" in town, included.

"I think most of us are looking for some of what feels normal," said Carrie Simison, a brand ambassador for Cerberus Brewing Company. "Nothing says Memorial Day in Colorado Springs like Territory Days does."

Piscani says revenue from Territory Days makes up the majority of the Board of Merchant's annual budget, and even though many stores and restaurants will still be open, the impacts of the festival cancellation will be citywide.

“It just has a huge effect on tax dollars that are generated by the Territory Days event. The city sees its effects -- it just impacts everyone," said Piscani.