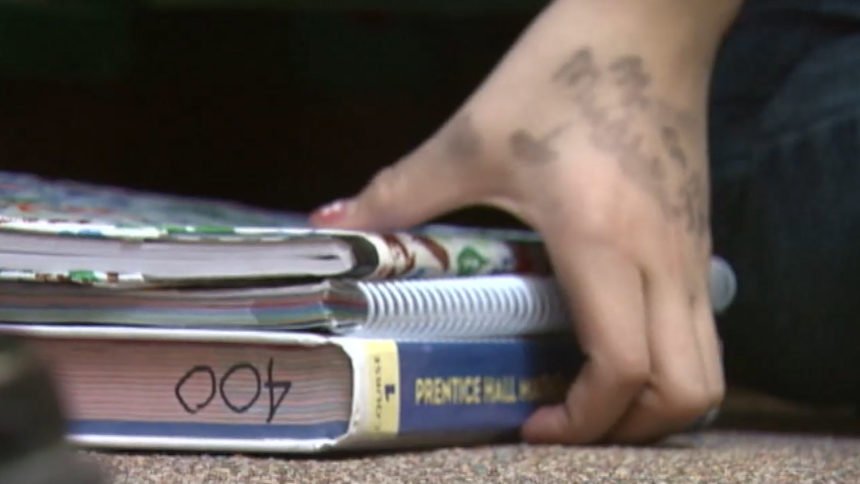 District leaders across the Pikes Peak Region say the new format has presented some challenges for students. At Harrison District 2 alone - there are 500 students taking over 800 different AP exams.

But all of those tests do have one thing in common: there are no multiple-choice questions.

Instead of multiple-choice, all of AP tests will consist of free-response questions only.

The time limit on tests has also been cut down. At minimum, some tests will take as little as 45 minutes.

Leaders at District 2, Lewis-Palmer School District 38, and Woodland Park School District say this has also been a big change for students  - as many of them had been preparing to take tests with time limits anywhere from one to three hours.

However, the tests will be open book, so students can utilize any resources they while taking the tests.

District leaders say they're confident in their students' ability to perform.

"AP, in general, gives students the opportunity to exhibit flexibility and a growth mindset," says Andrew Bristol, Director of Curriculum for Harrison District 2. "This is their opportunity to show they're able to adapt to a new situation."

"They have their fingertips on all their class notes and textbooks, and they know where to find things," says Karen Hamlow, Assistant Principal at Woodland Park High School. "They have a very good chance at this AP exam."

Teachers and district leaders say that according to College Board, the group that administers AP exams, tests will be graded as they would any other year.

The organization chose to make AP tests in a free-response format this year because they believe it's the most accurate representation of what students actually know.

Students will be taking exams until the end of May. There will also be make-up test dates in June.

Students are expected to find out their scores on July 15th, 2020.