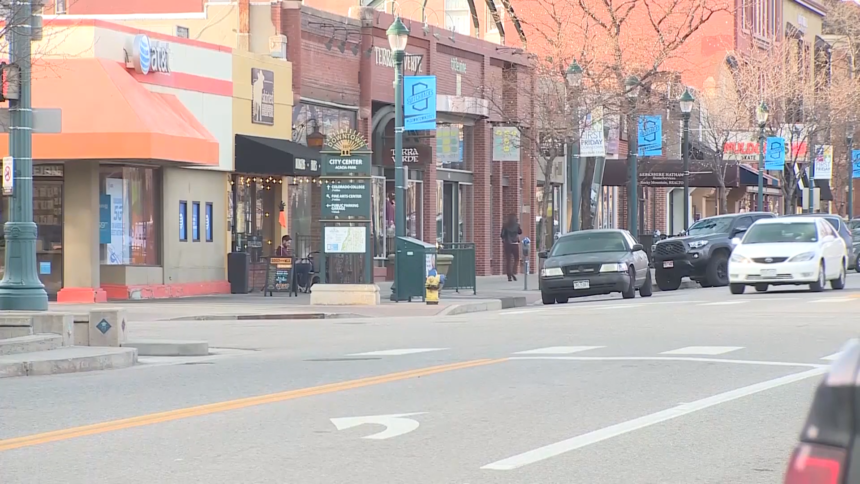 COLORADO SPRINGS, Colo. (KRDO) -- The El Paso County Health Department says it has received over 1,600 inquires and complaints related to facilities, businesses, and individuals who are perceived to be non-complaint with the state public health order.

The health department says 13% of potential violation reports filed in El Paso County are related to retail sales. A spokesperson says those are businesses like clothing, crafts, sporting goods, firearms, and hardware stores.

About 11% of the calls fall under the facilities category. This number of calls includes churches, gyms, specialty shops, pet groomers, and more.

The health department says 9% of the reports are related to professional services such as salons, spas, and massage parlors.

The rest of the calls have been "general social distancing complaints," according to the health department, including complaints about individuals' employers.

"In this particular circumstance, the way the state and individual counties have been exercising their powers is to escalate," Craig Konnoth Colorado University Associate Law Professor. "So they go from educating individuals trying to persuade them and explain why this is necessary, to issuing citations."

Konnoth says the citation tends to be in the form of a general violation, requiring individuals to show up to court. At court, a judge would assess the case and decide what the penalty should be, according to Konnoth.

"At some point, they may exercise criminal power and arrest individuals for not complying with the order.. when those individuals end up posing an imminent public health risk," Konnoth explained.

The professor tells KRDO its not just a question about liberty, but also fairness.

"Everyone else is closed. Everyone else is doing their part. And then you have individual businesses thinking, trying to claim special treatment," Konnoth said. "I think that is hard. And that should offend the very basic notions of American's fairness and equity."

The public health orders issued by Gov. Jared Polis are enforceable both civilly and criminally.

The punishment could be up to a year in county jail and a $1,000 fine.

If you are concerned about a business or facility that is remaining open you should contact the health department. You can file a complaint by calling (719) 578-3167.