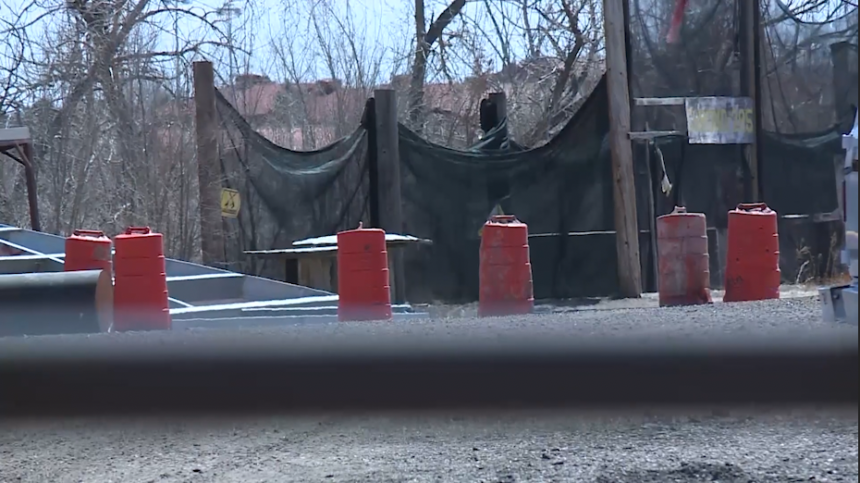 COLORADO SPRINGS, Colo. (KRDO) -- The owner of a Colorado Springs paintball facility says his business will remain open during the COVID-19 pandemic.

KRDO contacted Covert Ops Paintball LLC after a concerned viewer reached out to us about the business's current policies.

He says those who play at his facility are practicing social distancing by the design of the game.

Harmer says groups of eight people are allowed to come to play paintball at his facilities.

The owner told KRDO that two out of the three most recent parties were military members who received permission from their supervisors to play.

The masks that paintball players use at Covert Ops are cleaned with Lysol and the paintball guns are sanitized with bleach and water, according to Harmer. The business also has at least a 10-foot surrender rule in place for players.

Harmer told KRDO most of the people who play at his facility at this time all ride together and most of them live or dorm together.

The business has not been contacted by county or state health officials, the owner said.

Harmer said his insurance company told him it was okay to continue operating unless the government asks him to shutdown.

The El Paso County Health Department says it has not received any formal complaints about Covert Ops Paintball. County health officials say Covert Ops Paintball is not considered a 'Critical Business.' The county tells KRDO it intends to reach out to the business to inform them of this.

The El Paso County Health Department tells KRDO it has received over 1,600 inquires and complaints related to facilities, businesses, and individuals who are perceived to be non-complaint with the state public health order.