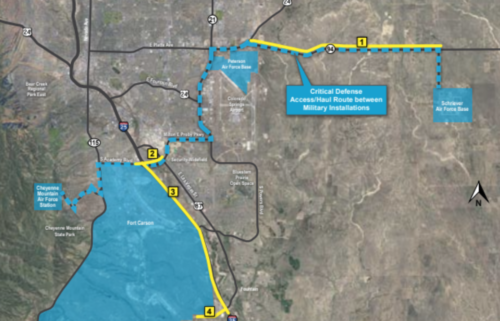 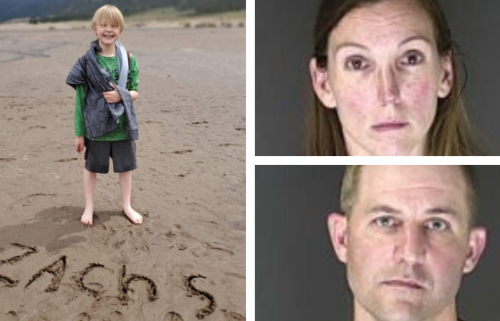 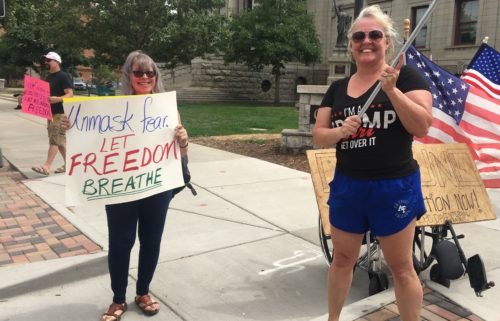 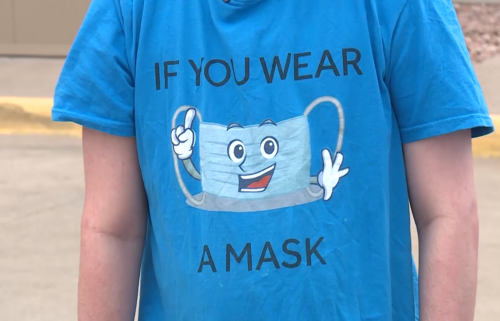 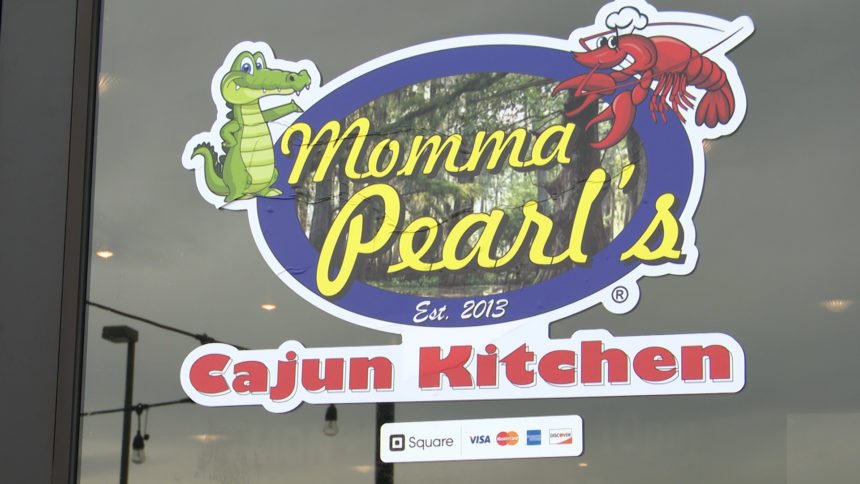 COLORADO SPRINGS, Colo. (KRDO) -- The outbreak of COVID-19 in Colorado has forced all restaurants to shut down their dining services until at least April 30, prompting local restaurateurs to get creative to keep business going.

Momma Pearl's Cajun Kitchen here in the Colorado Springs has had to close its doors just two months after opening a new location.

The owner of Momma Pearl's, Robert "Chef BB" Brunet, says they've completely adjusted their business model. They've now switched over to making family-style meals that can be ordered to-go so the restaurant can generate some income.

But with the effect the virus has had on the economy, Chef BB says they also had to reduce staffing.

His staff of 30 people is now running at just eight per shift.

Some employees even opted to self-terminate in order to file for unemployment.

"We're encouraging them to do whatever is best for them. We're going to what we can, but they have to make those decisions," said Chef BB.

Although there's no clear end to the shutdown yet, Chef BB says he's still hoping for the best.

Once the outbreak is over, he says he plans to rehire all of the employees who chose to leave for financial reasons.