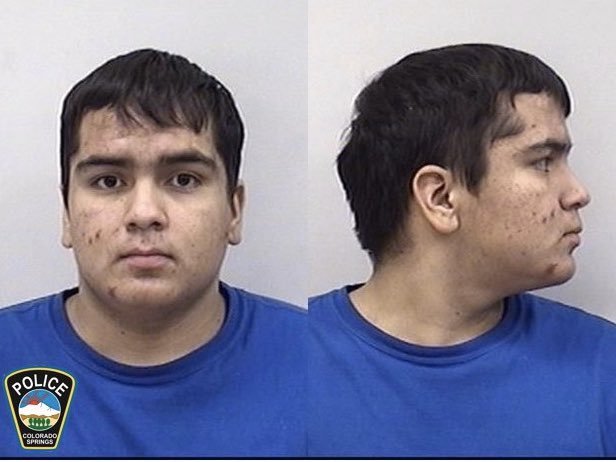 COLORADO SPRINGS, Colo. (KRDO) -- New details are emerging in a killing near the Deerfield Hills Community Center. It's been more than a month since 19-year old Senovio Medina was found dead and another teen was charged in his death.

Ernesto Magallan-Archuleta was arrested on manslaughter and assault in the first degree Monday. The affidavit obtained by KRDO Tuesday describes the night of Saturday, Jan. 11. That's when the two men met up to drink behind a shed near the community center.

Archuleta later told investigators he was "drunk and drunk and drunk," also saying he didn't remember why they were there. According to police, when officers arrived on-scene they observed the broken glass, several liquor bottles, an empty box of patron and a broken shot glass near Medina's body.

Medina was later discovered by two people behind the shed with a "lot of blood." The coroner reported the cause of death as "blunt force trauma to the head in a setting of severe intoxication."