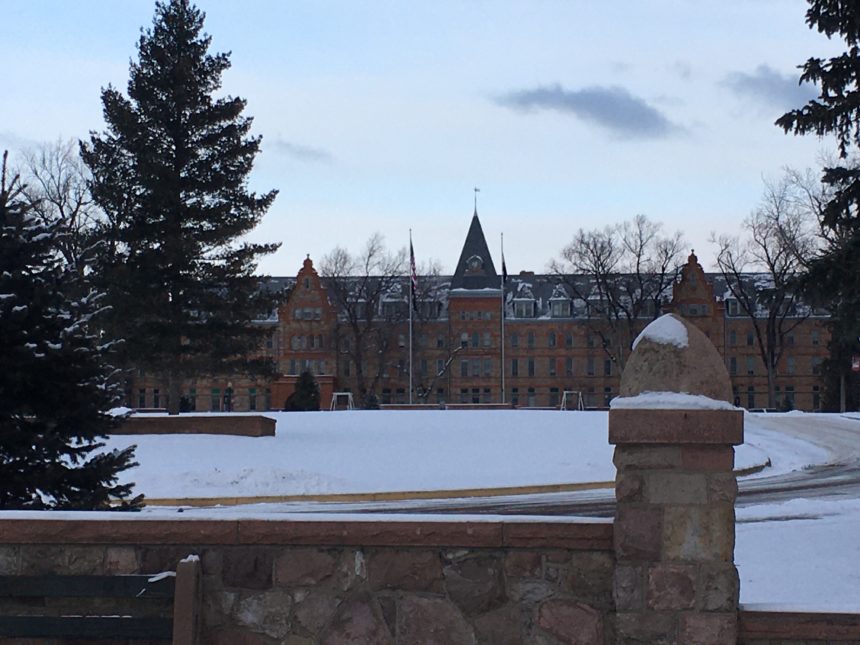 COLORADO SPRINGS, Colo. - A historic nursing home in Colorado Springs has been shut down by the State following the death of a 90-year-old resident. We are learning the same nursing home was sued in the past for improper care that led to the death of two residents in separate cases.

KRDO first reported the death of Margarita Sam and the subsequent investigations that led to the closure of Union Printers Home.

According to court documents in 2014, a resident by the name of Maynard Eugene Bowman was left unsupervised at Union Printers Home when he fell out of his bed and somehow strangled himself with a t-shirt.

Union Printers Home was sued for negligence, violation of the Colorado Consumer Protection Act, and intentional infliction of emotional distress. Brent Moss, an attorney who represented the plaintiff, says the family was awarded $75,000 for wrongful death and another $75,000 for punitive damages to make sure a situation like this would not happen again.

Then in 2019, Moss filed another lawsuit against Union Printers Home after a resident named Gail Watkins died from septic shock after the facility improperly cared for Watkins.

The nursing home was sued for negligence and wrongful death. That lawsuit is still ongoing.

Those same court documents reveal Union Printers Home was cited numerous times over the years for multiple deficiencies related to care and treatment. Moss says state investigators told them on each occasion they need to change their practices to fit in with State and Federal regulations, but never did.

"They didn't follow their plan of correction in terms of dealing with the problem, and it looks like they made representations to the state about curing or making sure that stuff was not going to happen again and it happened again," Moss says. "That, to me, is the conscious disregard for the health and safety and welfare of the residents."

The last time the State shut down a nursing home was ten years ago according to Division Director for the Department of Public Health Randy Kuykendall and making the decision to do it in Colorado Springs was difficult.

"Making the final decision to actually shut down the nursing facility is one of the heaviest burdens I think that we have to carry," Kuykendall tells us. But he also says the State was given no other choice after management at Union Printers Home failed time and time again to make necessary changes in the name of health and safety.

KRDO also learned that Union Printers Home has been fined nearly $340,000 over the past five years. That information given to us from the Department of Public Health and Services. That document also tells us the nursing home has only paid a third of that number.