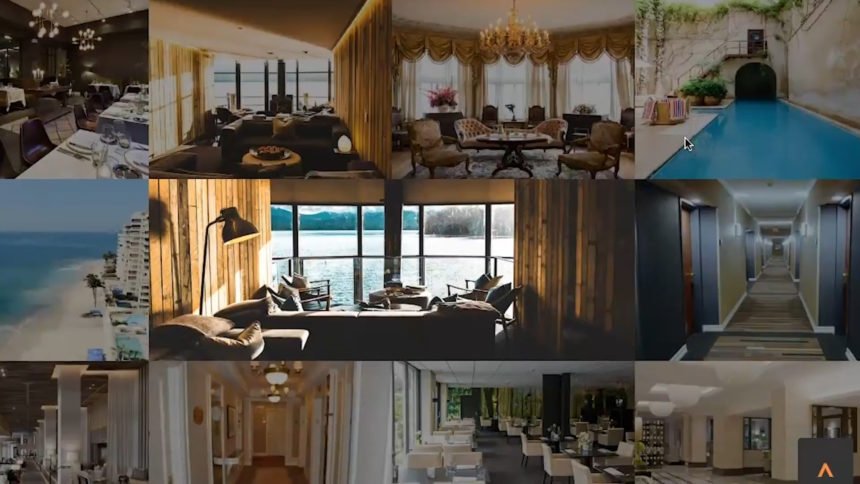 COLORADO SPRINGS, Colo. (KRDO) -- The FBI is investigating two Colorado-based companies claiming to resell or rent out timeshares after a KRDO investigation first exposed the scam back in October.

Our investigation initially revolved around two victims who said they lost hundreds of thousands of dollars after accepting a convincing offer from a Boulder-based company to sell their timeshare.

"I can't believe I absolutely fell for this," said Kenneth Schaefer, a Philadelphia-native who paid the company $45,000 upfront. "I'm in disbelief."

Both Schaefer, and Faith Vickerie, an Atlanta-native, said they were contacted by that Boulder-based company Consultants Firm International, which claimed to sell timeshares.

Schaefer and Vickerie, who both owned timeshare properties in Mexico, were promised no upfront fees. But, the Consultants Firm directed them to a Colorado Springs-based holding company, Diversified Investment Holdings, that over the course of several months requested dozens of upfront fees.

Professional documentation and websites made the companies appear legitimate - leading Schaefer and Vickerie to wire a combined total of $461,000 in upfront fees with the expectation they would be reimbursed.

Diversified Investment Holdings claimed the taxes were required from the Mexican government. But investigators said most of them, if not all, were fake.

Detective Andrew Kirshbaum with the Boulder Police Department said the scheme has been successfully operating under the radar for at least six years and the victim count is likely much larger.

Our team made multiple attempts to reach Diversified Investment Holdings for a comment, but have yet to hear back. The last recorded conversation with a representative affiliated with the company was in October.

"I have the contract in my hand that claims your company will resolve this, but 14 months is a long time to wait," Sierra said.

"I agree," said a representative with the company. "But we do have a high rating of satisfied customers as well."

Diversified Investment Holdings claims to be headquartered in Colorado Springs along 121 S. Tejon Street. Regus, an executive rental office agency, is housed at that address and leases space to Diversified.

We spoke to the receptionist who directed us to call the corporate headquarters at Regus.

"Don't you feel you have a responsibility here that you are leasing space to a company that has been repeatedly accused of fraud?" Sierra asked a corporate manager with Regus.

"We can't comment on this situation," said the manager. "But I'm sure that they're taking care of that and working with the FBI and things of that nature."

"Well, they're not taking care of it. And they won't even speak to us about it. They directed us to speak to you," said Sierra.

"Yeah. I do apologize. I'm not too sure," the manager said.

But that's all he got -- bogus taxes reportedly required by the Mexican government.

"I don't believe it, it's been a nightmare," said Vickerie.

Investigators first working this case said all the money sent to Diversified Investment Holdings was traced to Guadalajara, Mexico.

Sadly, Schaefer and Vickerie are just two out of what's believed to be dozens of victims.

We'll keep an eye on this case as it moves forward.