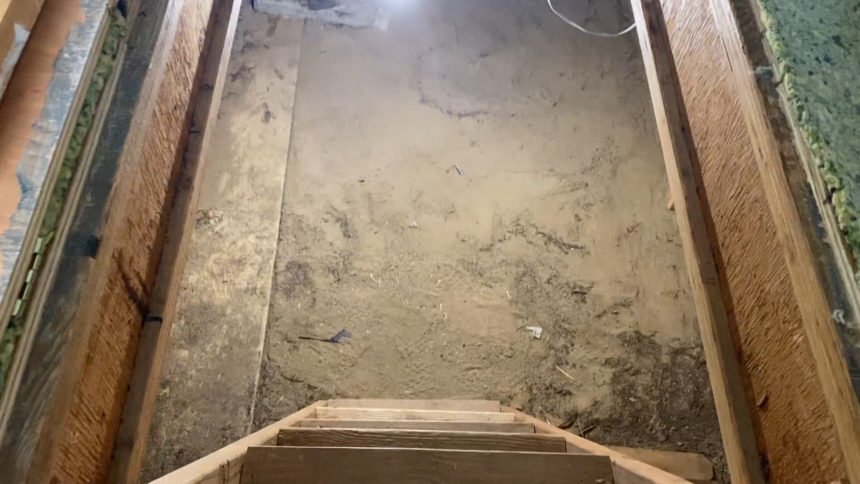 COLORADO SPRINGS, Colo. (KRDO) -- It's a homeowner's worst nightmare -- a house once in perfect condition, now destroyed by renters who he says turned the residential property into a marijuana grow house.

From the street, Michael Carroll's rental property looks perfectly livable. Inside, he takes KRDO on a tour -- through the floor.

Carroll says he lived in the home for years before deciding to rent it out. He paid a property management company, VIP Property Management, to watch his house and keep this very thing from happening. Now he says it'll take thousands of dollars to repair.

Carroll, who is semi-retired, says when he and the property managers checked on the house about three years later they were just as surprised as he was at the damage -- and the smell -- from marijuana.

"They acted like they were in shock. Like they hadn't seen it in this condition," he said. "We have damage to doors, we have walls that were added, the washer and dryer just completely gone."

Carroll says now he has walls with holes, new walls added and an area filled with potting soil under the living room floor.

"I think 30 grand, $30,000 would put this back into a livable condition. The next letter I got from [VIP Property Management] was from their insurance company stating in the lease that I signed with them, they weren't required to do this or do that. So I'm stuck holding the bag because I trusted somebody to take care of my stuff," he said.

Carroll is starting to renovate the home himself and says he doesn't expect to see any money for repairs. Instead, he wants to use his story as a cautionary tale.

KRDO did reach out to VIP Property Management for comment but they have not responded to our request yet. 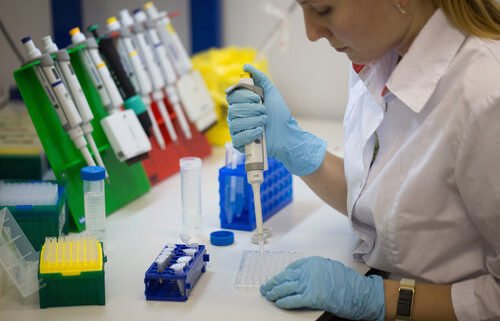