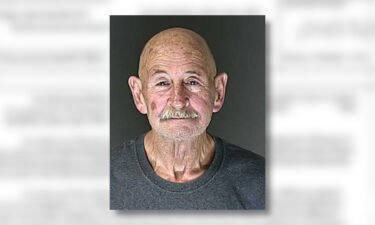 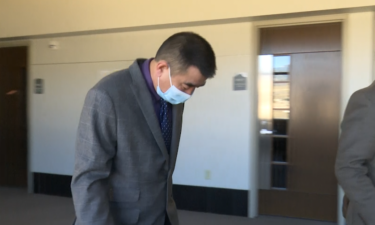 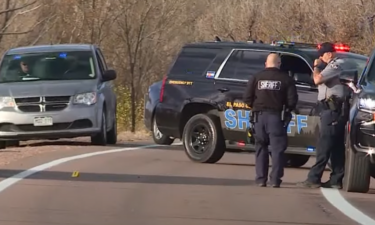 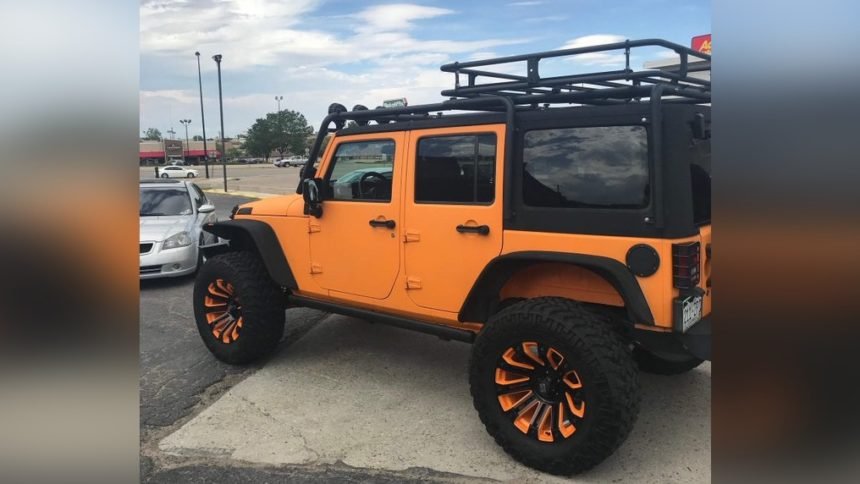 PUEBLO, Colo. (KRDO) -- UPDATE: Pueblo police say they've found the stolen Jeep Wrangler that was taken from a man early Friday, but officers are still looking for the people accused of assaulting him with a baseball bat.

Pueblo police need your help finding a distinct Jeep Wrangler after its owner was "seriously assaulted" Friday morning on the west side of town.

According to police, the Jeep was taken shortly before 11 a.m. Friday from a residence on W. 12th Street.

Responding officers said the owner reported that he was carjacked and assaulted with a baseball bat, according to police communications.

The Jeep Wrangler is orange with a black rack on top and large off-road tires with orange inlays.

A gentleman was seriously assaulted a short time ago and the suspects took his Jeep. We are asking that people keep a lookout and call 553-2502 if you see it. pic.twitter.com/2vK8TF8mwK