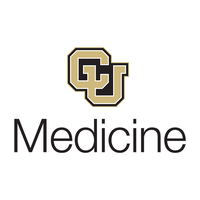 DENVER - Nine doctors at the University of Colorado School of Medicine are alleging anti-Semitism and age discrimination at the school.

Colorado Politics reports they have delivered a letter with their allegations to the CU Board of Regents.

The faculty members say a former colleague recently won a discrimination complaint against the university in federal court. CU denied those allegations at the time, and it says it's still reviewing the new allegations.

The Anti-Defamation League is calling for an investigation.