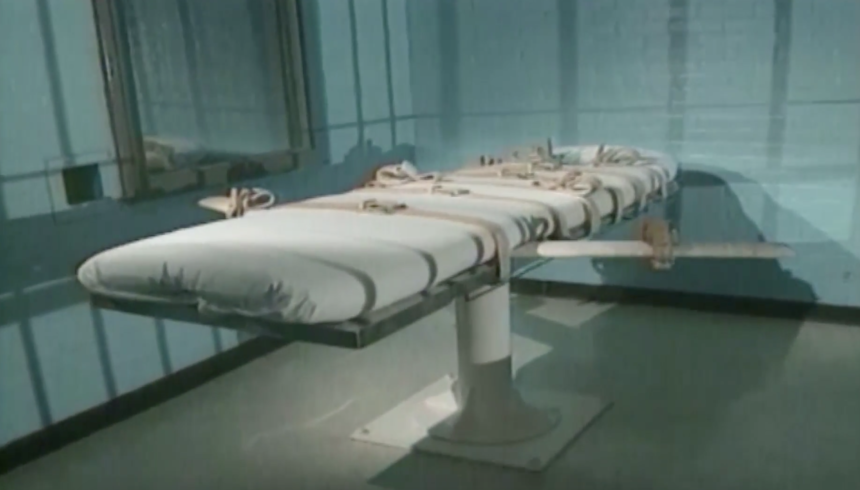 After four hours of debate Thursday, 19 state senators, including three Republicans, voted to advance the bill that would effectively repeal the death penalty. Friday, the bill passed the Senate 19-13.

SB20-100 would take the death penalty off the table as an option for prosecutors when they take a class 1 felony case to trial. It would apply to suspects charged after July 1.

Sen. Julie Gonzalez (D-Denver) is the lead sponsor of the bill. Gov. Jared Polis has also expressed his support of the idea.

After passing the Senate, the bill will next move to the House for debate and possible vote.