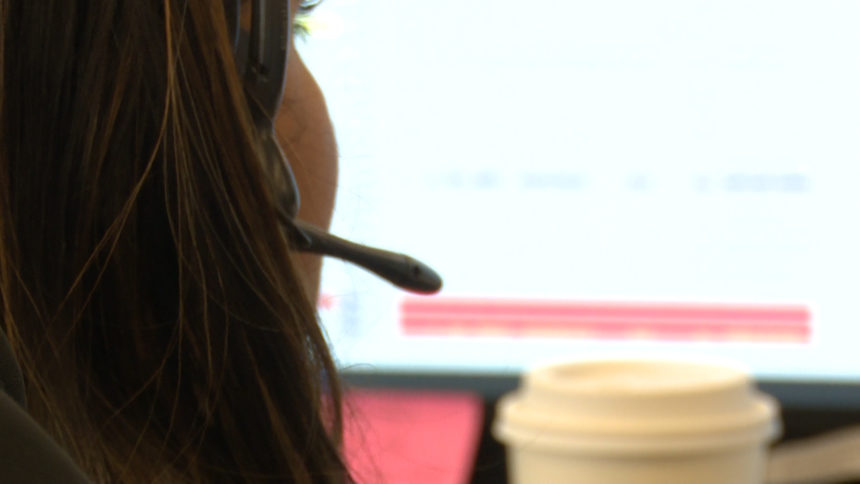 Kim Jefferies has worked in emergency services for the Pueblo Police Department for more than 20 years. She knows what it' s like to take difficult emergency calls. She works eight, 12, sometimes 16 hours a day, taking calls from people -- many times on their very worst day.

"[I'm] trying to help them. Keep them calm. Try to make them feel safe," says Jefferies.

They're not on-scene like police officers, but just hearing the calls can burn-out even the very best.

"We are commonly called the first first responders," she says.

The responsibility and the emotional toll often goes unnoticed.

"You send help and then you move on to the next call."

Dispatchers struggle with trauma and PTSD at a job that many see as a secretarial position.

"It's not a clerical position. There's a lot of multitasking involved," she says.

Now, a newly proposed bill would help change that. It's called Senate Bill 20-026 and would provide workers' compensation for those exposed to psychologically traumatic events. The bill would require a diagnosis of PTSD by a licensed psychiatrist or psychologist.

"Experiencing those phone calls can be extremely stressful," says Jefferies.

Still, even with the daily stress, workers like Jefferies say the job is fulfilling and helping those who need her is exactly why she answers the call.