This year, event organizers changed the name to Womxn's March to include non-binary and trans people.

This year's march comes a week after the national events because organizers say they didn't want to conflict with any Martin Luther King Jr. Day observances.

The event will start with a keynote speaker at 2 p.m. at the City Auditorium on Kiowa St. followed by a march through downtown.

The following roads will have a rolling closure provided by the Colorado Springs Police Department during the event:

The Mountain Metropolitan Transit's downtown bus terminal will not be accessible from 1-4 p.m. on Saturday due to the march.

Southbound Weber north of Kiowa St. will be the staging area for all downtown bus pullouts during that time. Expect delays.

Bus stop #2349 at Wahsatch Ave. and Kiowa St. will not be serviced during the march. 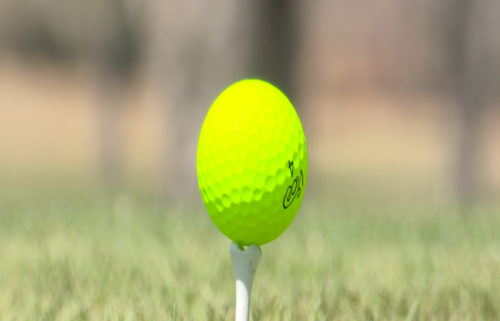 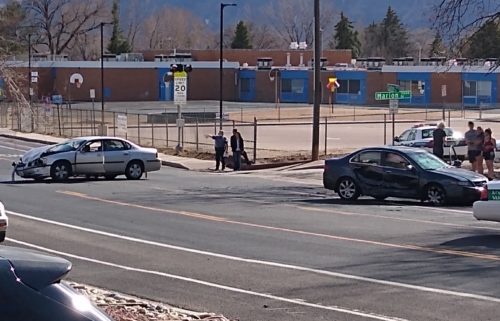 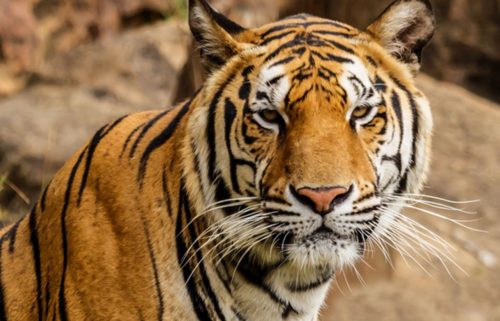 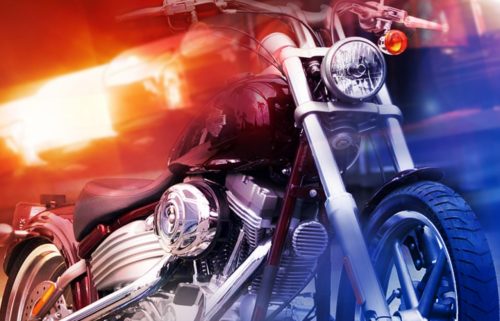