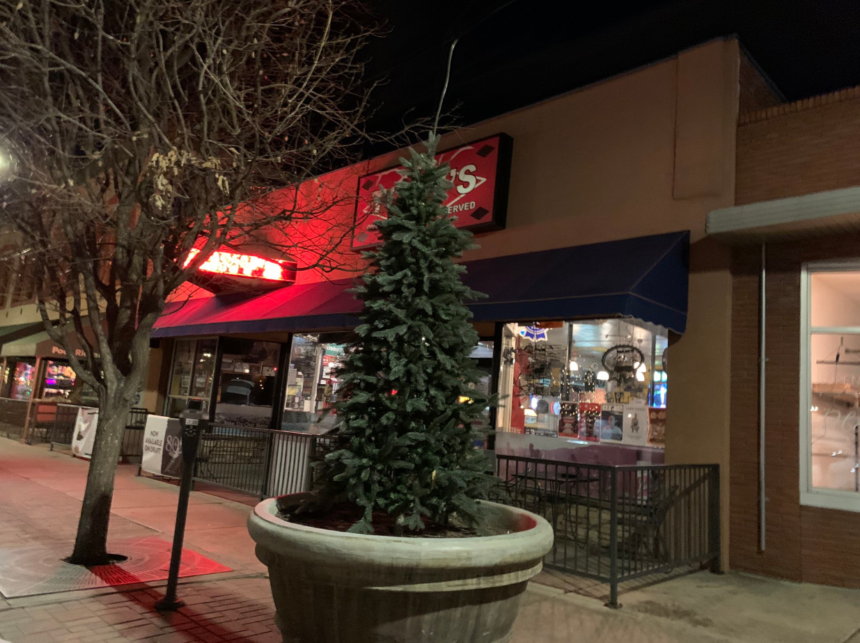 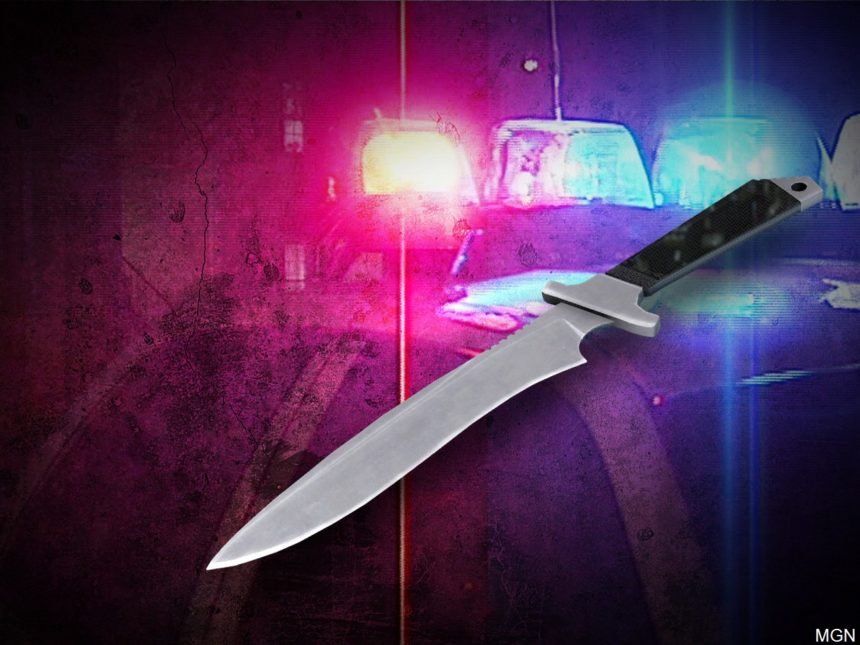 COLORADO SPRINGS, Colo. (KRDO) - The Colorado Springs Police Department is investigating after a man apparently went on an overnight stabbing spree in the downtown area, according to witnesses.

Officers were called to the area of 8th and Limit streets around 1:30 a.m. Monday and found two victims. The suspect is believed to have fled the scene on walking trails that lead to America the Beautiful Park.

When officers went to the park, they found several more victims. They spread out to find the suspect, and officers from additional substations came out to assist in the search.

Andrew Anthamatten, who frequents the area regularly, says he saw some of the victims right after they were attacked.

"When I got down here, there were two other victims headed up to get medical attention, so I just kind of stayed with them, helped them get to an ambulance, " says Anthamatten. "They were wounded quite badly."

Around 2:12 a.m., CSPD received calls that several people had been stabbed in the area of Tejon St. and Boulder St.

Several victims had detained the suspect when officers arrived, according to police. The man was taken into custody.

Eight people were transported to the hospital to be treated for what CSPD calls sharp force trauma injuries. At this time the extent of their injuries is unknown.

Investigators believe the attacks were random, and at this time there's no known relationship between the suspect and the victims.

At this time the suspect's name has not been released.