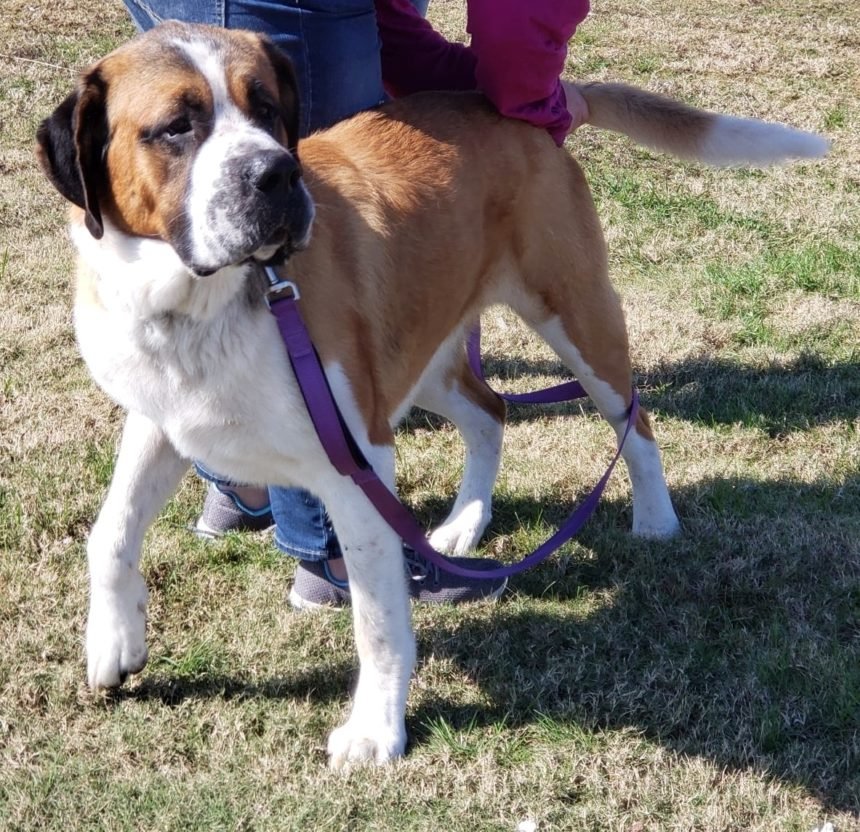 Just before the Christmas holiday, the Pikes Peak Region Humane Society (HSPPR) took custody of a Saint Bernard named Duke accused of biting a five-year-old in the face.

"Our Animal Law Enforcement team received a call for pick up of the dog from the El Paso County Sheriff’s Department following a severe attack on a 5-year-old child requiring emergency treatment. Due to county health department requirements involving bites, the dog has been quarantined at HSPPR," they said in a statement.

The mother of the child reached out to KRDO, later being told not to speak on-camera. She shared pictures of the injuries her son faced as a part of the attack.

Now Adriana's Saints and Angels Rescue, the facility in Oklahoma who completed the adoption say they want the dog back.

Director Shannon Synosky traveled to Colorado Thursday night. She says it was to stop the Humane Society from going through with euthanization.

HSPPR says, "the owner of the dog requested the dog be euthanized due to the severity of the attack. However, the Oklahoma rescue from which they adopted the dog is also claiming ownership and is requesting the dog be returned to them for adoption. Because of the legal dispute over the rightful owner of the dog, we are currently holding Duke until the court system provides further direction."

Synosky is now, "currently trying to file a Cease and Desist Order with El Paso County Combined Courts and have the papers served to the Humane Society."

There is no estimated timeline of when the case will go to court.