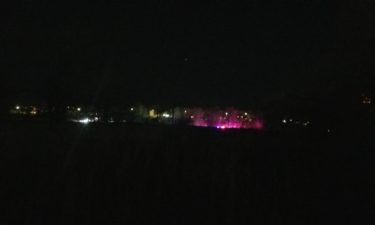 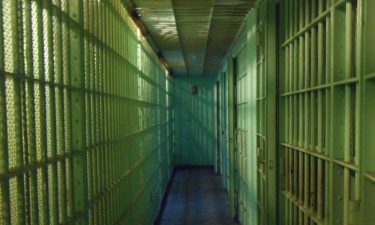 The snow champ in this latest winter storm is Palmer Lake, near the El Paso-Douglas county line, with 19 inches reported before noon Tuesday.

That total likely will increase as heavy snow continued to fall throughout the afternoon.

Strong winds created snowdrifts at least three feet deep, and many homeowners were unable to get in or out of their driveways.

Main roads, such as Highway 105, are snowpacked with several inches of ice underneath. Those same roads were sprayed with salt brine Monday as a pre-storm treatment.

Brad Bauer, a supervisor with the Colorado Department of Transportation, said the brine will reactivate as temperatures rise, sunshine returns and snow starts to melt.

"I know a lot of people think salt brine is a waste of time and money, and that it doesn't work," he said. "But once it stops snowing and melting starts, it will make plowing a lot easier."

CDOT spent much of the storm trying to keep Interstate 25 clear, and help drivers coping with higher snow totals coming in and out of Palmer Lake, Monument and Black Forest.

In Palmer Lake, most people stayed indoors and several businesses closed for the day. Only a few people dared to try and clear their driveways.

Raymond Jacobs, who has lived in Palmer Lake for 40 years, went for a walk in the snow to pick up his mail at the post office. 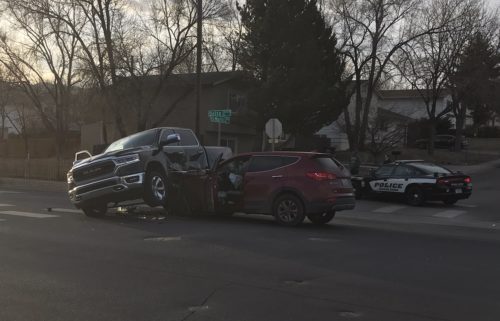