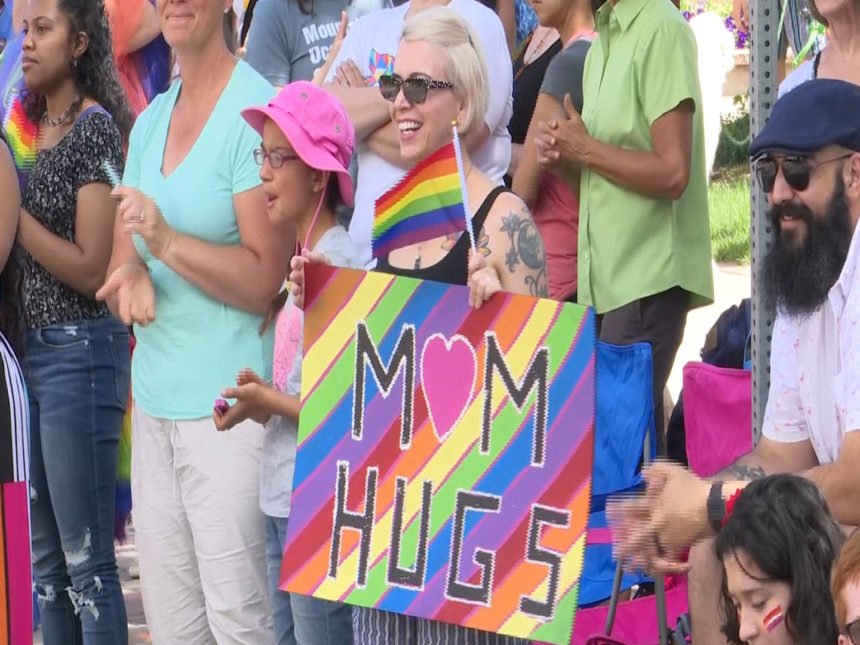 The American Medical Association expressed Tuesday its support for legislation banning conversion therapy, a policy that Colorado already passed in earlier this year.

Conversion therapy refers to any form of intervention which attempts to change and individual's sexual orientation and gender identity. The AMA says it will be advocating for federal legislation to "this unscientific practice."

“It is clear to the AMA that the conversion therapy needs to end in the United States given the risk of deliberate harm to LGBTQ people,” said AMA Board Member William E. Kobler, M.D. “Conversion therapy has no foundation as scientifically valid medical care and lacks credible evidence to support its efficacy or safety.”

Governor Jared Polis, who was elected as the nation's first openly gay governor last year, signed House Bill 1129 in May. The bill bars mental health care providers from engaging in conversion therapy with a patient under eighteen years of age.

Chaplain Gordon Klingenschmitt, a former state representative who blocked previous attempts to ban the practice, says the signed law was a breach of power.

But Elena Thurston, who when through conversion therapy for seven months, says the experience left her feeling broken.

"I got to the point where I was suicidal," Thurston said. "And by the end of that I was on four different meds every day."

While Thurston said Colorado's new law was "ahead of the curve" for the West, Klingenschmitt disagreed and said some people could benefit from voluntary conversion therapy.

The AMA says the practice, however, does more harm than good, triggering depression, anxiety and suicidal ideation. The Trevor Project, a nonprofit focused on suicide prevention among LGBT youth, says minors who have undergone conversion therapy are more than twice as likely to attempt suicide as those who did not.

Thurston said the government already intervenes in situations and issues that put children's lives at stake.