COLORADO SPRINGS, Colo. (KRDO) - Colorado Springs, once the host of a Triple-A Minor League Baseball team, could soon have no professional baseball at all -- a proposed agreement between Major League Baseball and the minor league teams would cut the Rocky Mountain Vibes and about 40 other teams.

The current Professional Baseball Agreement between MLB and minor league teams is expiring at the end of the 2020 season, and BaseballAmerica.com reports that MLB's new proposal has a drastic restructuring of the minor leagues.

It's still early in the negotiations process, so nothing has been finalized, but MLB's first proposal would cut the number of minor league teams from 160 to 120 in 2021, according to BaseballAmerica.

The New York Times compiled a list of the 42 teams that would be affected by the restructuring, and the Vibes appeared on the potential chopping block with eight other Pioneer League teams.

According to BaseballAmerica, MLB wants more control over how the minor leagues are organized and is aiming to improve stadium facilities at MiLB parks.

This past season was the inaugural run for the Vibes, which set up shop after the Triple-A Colorado Springs Sky Sox was relocated to San Antonio. The Rocky Mountain Vibes is currently a Rookie-level MiLB team. It was one year ago, Tuesday, that the Vibes branding was officially unveiled.

Any new Professional Baseball Agreement would need to be approved by MLB and MiLB officials.

In a video statement released Wednesday by Rocky Mountain Vibes President and General Manager Chris Phillips he addressed some of the concerns fans have about the team. Phillips said, "We can promise you, our loyal fans and partners that we are focusing on the positives, and the future."

One of those positives could be the 105 members of congress who have all signed a letter to the commissioner of the MLB saying they disapprove of disbanding the teams.

Representative Scott Tipton is one of them. He says this is something Democrats and Republicans have been working on together to help preserve America's favorite pastime. "It's something important for us to be able to express that opinion and the concern of our local communities."

Representative Doug Lamborn also signed the letter. KRDO reached out to Lamborn's press secretary who gave us this statement: "Like most Minor League teams across America, the Rocky Mountain Vibes have partnered with dozens of local organizations and charities, helping to raise money and awareness for veterans, schools, families, and senior citizens. For these reasons, I stand with my colleagues in Congress to strongly oppose Major League Baseball's plan to eliminate 42 Minor League teams and safeguard the future of baseball in our communities."

The Vibes are set to start their upcoming season in the Summer of 2020. 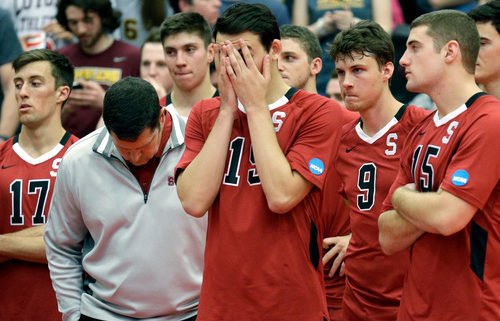 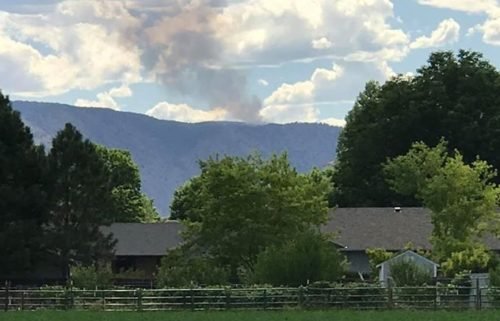 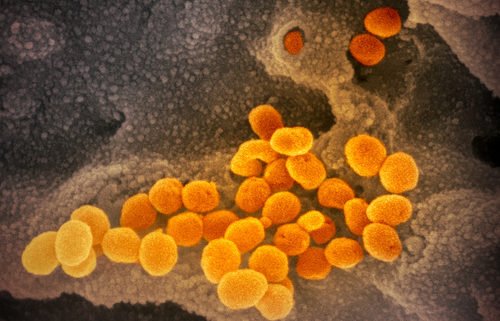