COLORADO SPRINGS, Colo. -- Colorado Springs police arrested a man Saturday evening after allegedly shooting his sister in the foot by accident while cleaning his handgun.

At around 7 p.m. officers were called to the Colorado Springs Fire Department Station 8 for an adult female who had arrived there with a gunshot wound to her foot, according to the police report.

Officers learned that the woman was home when her brother was allegedly cleaning his handgun and accidentally shot her.

Police then went to her home in the 1400 block of Flycatcher Lane and found her brother.

At the conclusion of their investigation, police say they arrested the suspect and booked him into the El Paso County Criminal Justice Center.

Police did not provide the name of the suspect. 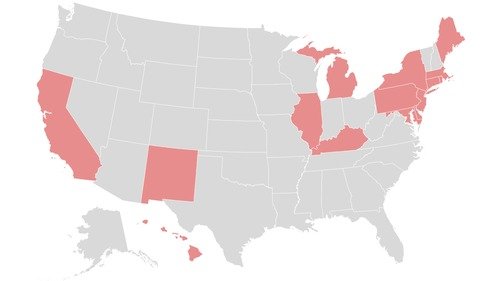