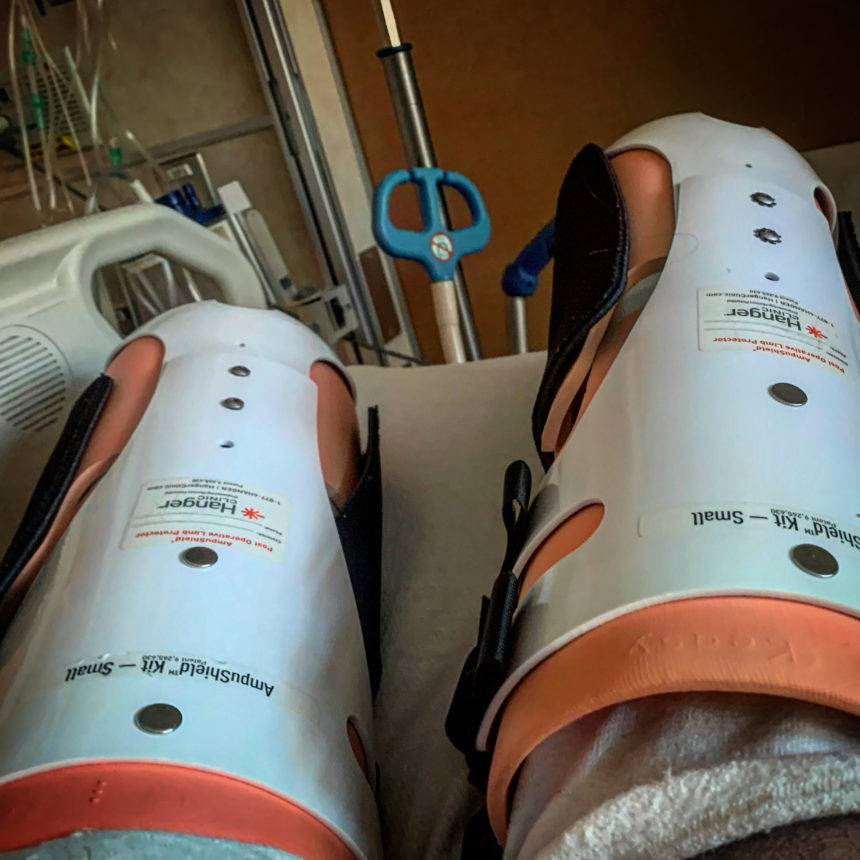 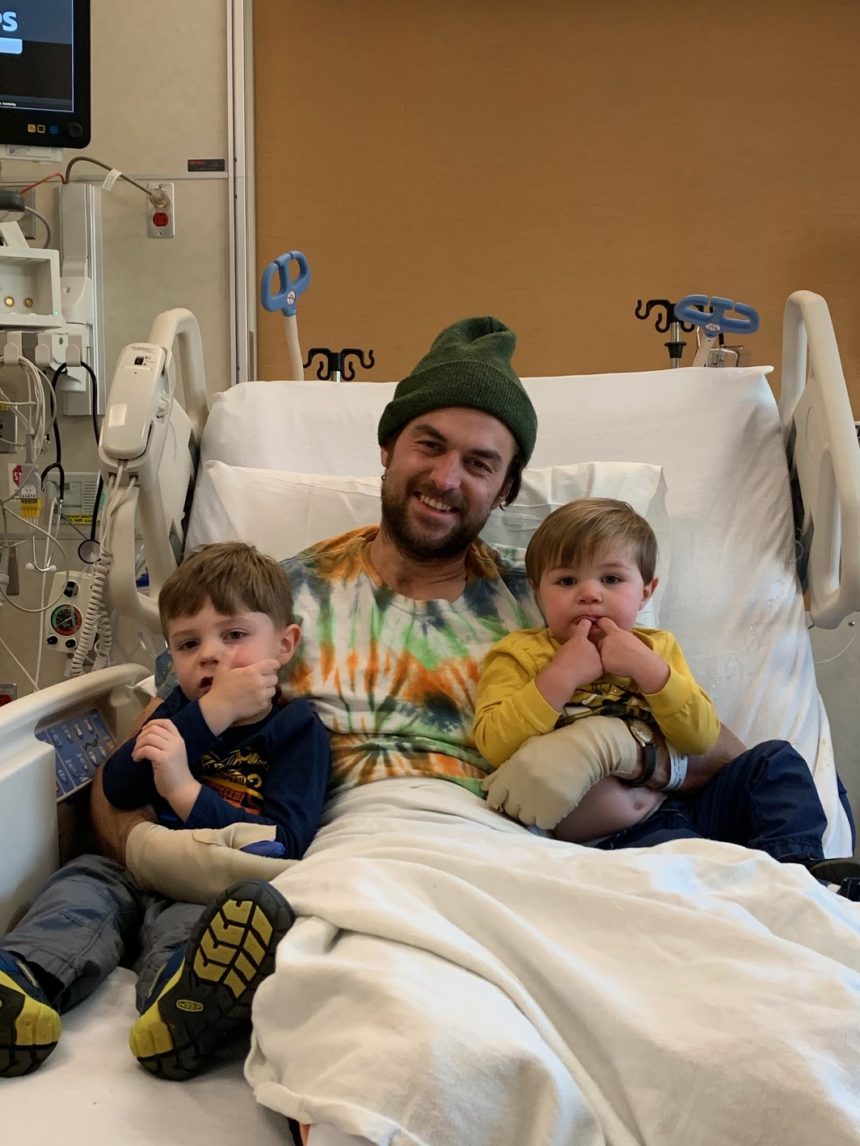 The Colorado Springs man who nearly died hiking a Colorado 14er continues his recovery in Denver.

Despite losing both his feet to frostbite, Nick Noland didn't lose his sense of humor. "I'm an absurdist at heart," Noland told us while in a Denver hospital, "just trying to put my best foot forward, trying not to feel too defeated."

However, hiking down Mount Shavano near Salida after reaching the 14,232-foot peak last month was no laughing matter, especially when Noland, a veteran hiker, mistakenly went off the main trail. "It took me an hour and a half or so to figure out I was lost," Noland said. As the sun went down on that cold October evening, Noland's fear surged, "I was still at 13,000 feet still and I did not think I could survive that."

Battling the frigid temperatures and strong gusts of wind, "The strongest wind I have ever been in, it basically pushed me to the ground," Noland said, he continued his descent down even with search teams looking for him. "I was screaming going all the way down like every ten minutes as loud as I possibly could," Noland told us, "I would just yell into the darkness hoping to hear some kind of response."

Knowing that if he stopped moving, it might be the last thing he did. Noland says, "I can't stay here my legs might not be functional tomorrow morning."

Along the way, Noland started losing feeling in his feet. It wasn't until hours later when he finally made it down to his truck that he noticed just how bad of situation he was in. "That's when I saw my feet were bare, my socks were shredded, my pants were shredded even parts of my feet were shredded," Noland says.

The husband and father of two was taken to the hospital where he underwent surgery and woke up to find his feet were gone. "Going into surgery I thought I would lose a couple of toes. I really didn't consider losing a foot, or even both feet."

Now he continues his recovery while spending time with his family. Wanting others to know what can happen to even the most experienced hikers. "I don't mind being an example even if it's a bad example," Noland said, "I don't mind that something people might have in the back of their head the next time they try to approach this the way I did."

Noland told us he will stay in the ICU for another week and once he is out of the hospital he plans on hitting the trails once again.

For those who would like to help Noland and his family, click here to find out how.