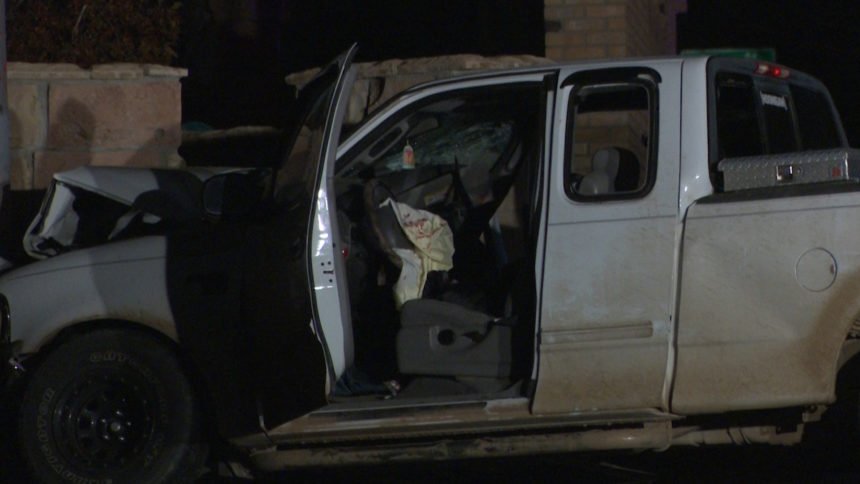 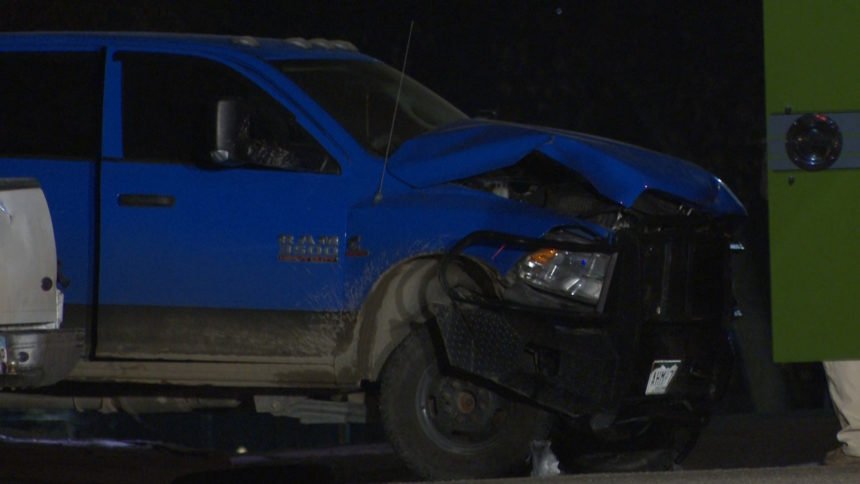 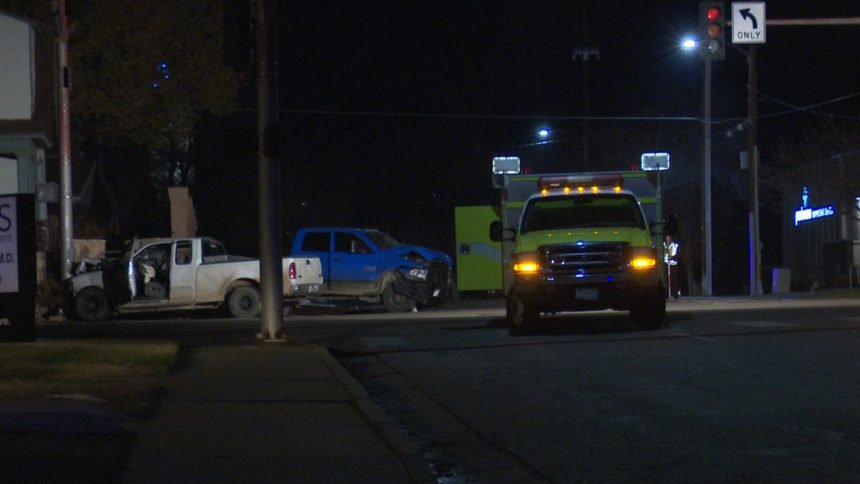 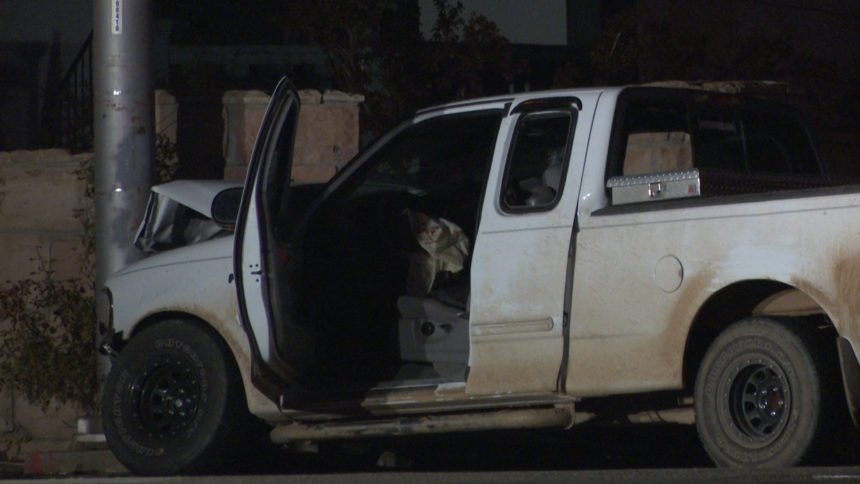 PUEBLO, Colo. (KRDO) - According to the Pueblo County Coroner, the victim of the fatal wreck at 13th Street and Grand Avenue involving two pick up trucks Saturday night was 17-year old Spencer Warner from Pueblo West.

Officers say a 17-year-old driver and Warner were driving in a white 2003 Ford F-150 northbound on Grand Avenue when a blue 2014 Dodge Ram 3500 driven by a 24-year-old male hit them while going west down 13th Street. Warner was taken to the hospital where he died as a result of his injuries.

The 17-year old driver was also transported to Parkview Medical, and suffered from serious bodily injuries. The driver of the blue truck's injuries were treated on scene.

Drugs and alcohol do not appear to be factors in this crash.

This is an ongoing story be sure to check back here for the latest updates.