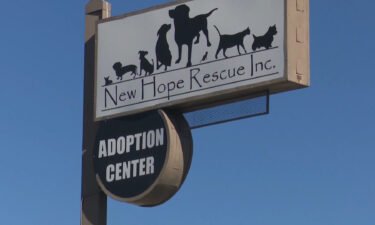 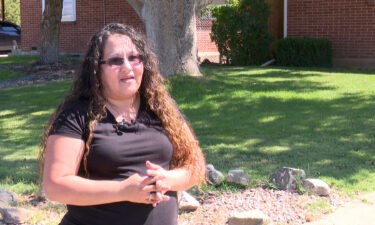 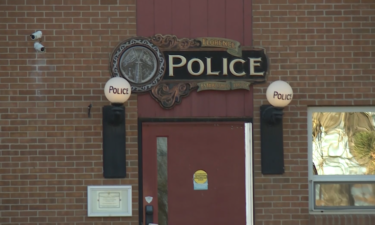 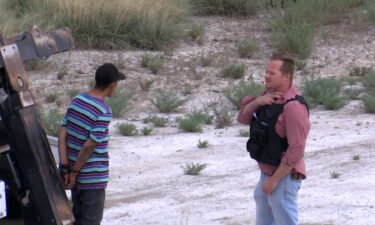 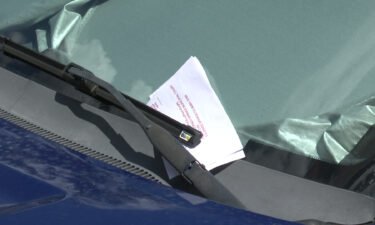 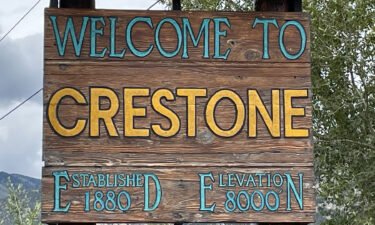 A KRDO investigation has prompted a local contracting company to pledge to finish the work for four families following complaints of defrauding customers.

In the past three years, Front Range Exteriors received 20 complaints from the Better Business Bureau of Southern Colorado. (BBB) Four of those were reported to the BBB in the past two months.

"When we see complaints come in really quickly from various people, it does make us question what's going on in the business," said BBB Vice President of Development & Operations Adah Rodriguez. "It's concerning."

One of the 20 complaints filed was from Eddie Bender. He signed a contract with Front Range Exteriors in October of last year following the summer's torrential hail storms.

Bender says he paid Front Range Exteriors $12,845. While some work was started, it wasn't finished.

"The quality of the workmanship is terrible," Bender complained. "It's been hard."

Attached below is a gallery of photos showing the work completed:

We reached out to the company's project manager Matthew Gantner.

"We want to hear your side," we asked in a voicemail.

Our team later showed up at his office, but Gantner wasn't available to meet in person. But we did catch him on the phone after our first call.

"Will you make it a priority now to address those complaints?" Stephanie asked over the phone.

"Yes," Matthew responded. "We're moving forward, we had some delays, I'll admit our production has been pretty slow. Our goal is to always finish out and deliver a product."

KRDO will follow-up with the BBB to make sure the remaining complaints are resolved. Front Range Exteriors' BBB accreditation is currently suspended.

If you're dealing with a complaint you want answered, email Stephanie directly at Stephanie.Sierra@KRDO.com.