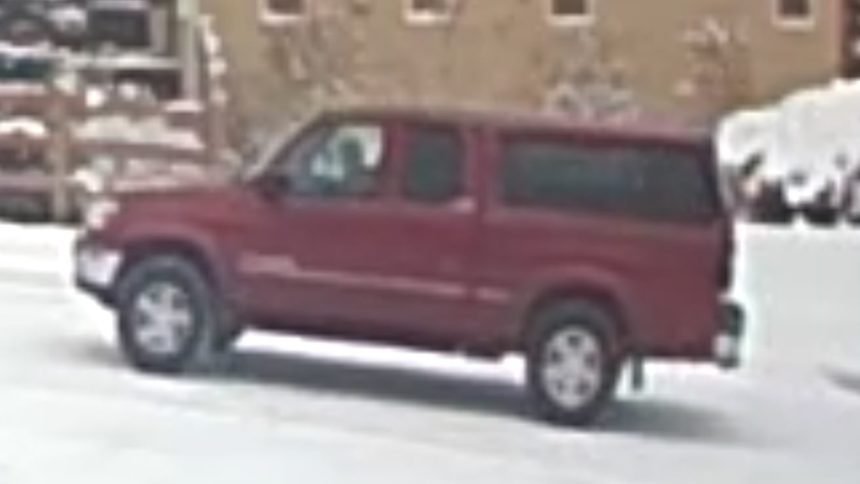 After a thorough investigation, CSPD has determined that a community alert about a potential 'stranger danger' incident Tuesday is not a threat.

The man that approached a girl who was playing in the snow and offered her to 'stay warm' in his vehicle has been identified, according to a Facebook post from CSPD. Police say he was "fully cooperative" and explained that he's a neighbor who genuinely believed the girl was locked out of her home.

Detectives have completed their investigation and do not believe there was "ill-intent" or any immediate threat to the community, according to the post.

Colorado Springs police is warning the community of an incident that occurred late Tuesday night where an unidentified male approached a child and suggested she get inside of his vehicle.

The child was playing in the snow in the 8300 block of Winding Passage Drive when the man approached her in a maroon truck.

According to police, the male made a comment about how cold it was and offered her to “stay warm” inside of his vehicle.

The child yelled, "no", and immediately went back inside the safety of her house.

CSPD says this serves as a good reminder for parents to talk with their children and educate them about "Stranger Danger".

CSPD is actively looking into Tuesday night’s case. If you recognize the vehicle or have any additional information, please call CSPD at (719) 444-7000.