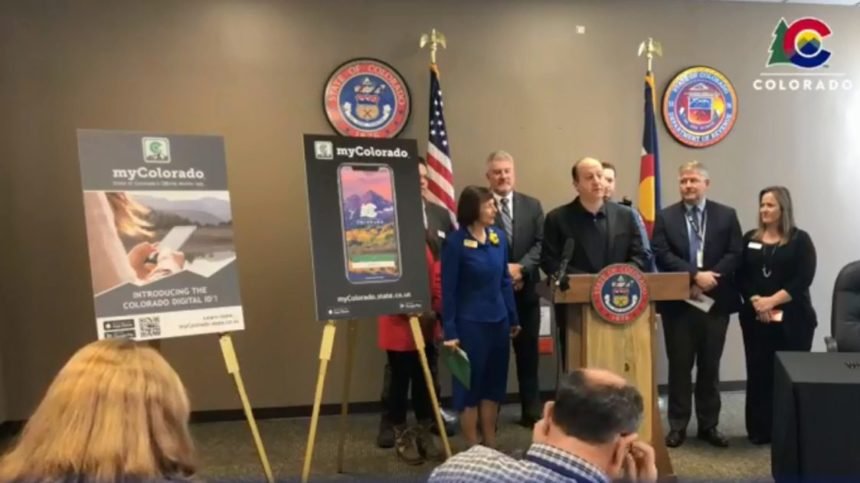 Good news for people who want to ditch their physical wallets, you can now carry Colorado identification digitally.

Colorado driver licenses and identification cards can now be loaded onto your smartphone through the MyColorado app. Gov. Jared Polis announced the new development Wednesday, and the app is available in the Apple and Google app stores.

Colorado is one of four states that entered a pilot program for digital IDs back in 2017. Now, it's in place for those with the MyColorado app.

That means if you're using digital wallets like Apple Pay or Google Pay and don't use cash, and you load your ID onto your phone, you can leave your physical wallet at home for the most part. It can be used for age verification purposes and will be acceptable to prove your identity to law enforcement, according to the state. Polis said other state agencies will accept the digital ID by December 1, but it may not be acceptable for federal agencies like the Transportation Security Administration.

All you have to do is scan the bar code on the back of your Colorado ID or driver license, and it'll let you create a profile in the app with your information. That can then be used as a replacement for your physical ID in certain scenarios.

The service was piloted by Gemalto, which received a government grant to develop the digital driver license service. The state ultimately developed its own app, MyColorado. Gemalto says digital driver licenses are more secure and have strong authentication not available on physical cards.

Many other state services, including registering to vote, can be found in the app.