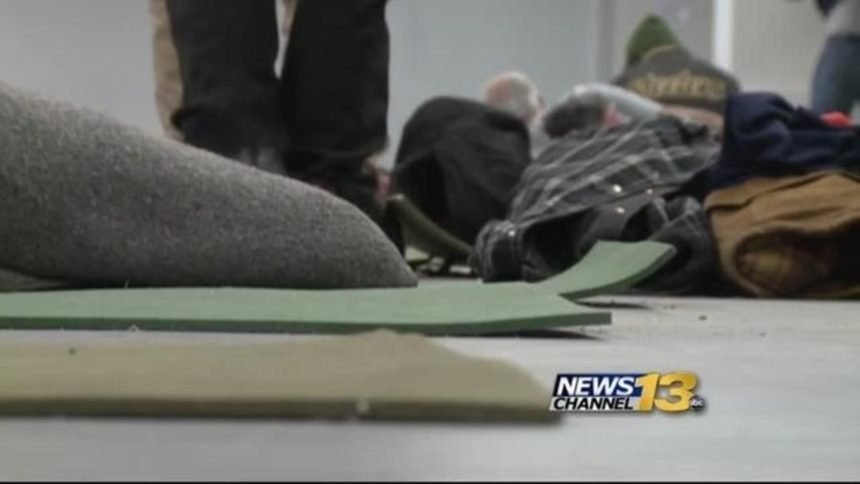 The City of Pueblo is attempting to secure funding to reopen last year's warming shelter on 9th Street. In the meantime, they're working to reopen multiple temporary shelters amid dropping temperatures.

The City hopes to obtain the funds to reopen the 9th St. shelter by this weekend or Tuesday at the latest, according to City Council president Dennis Flores. The permanent shelter on 4th Street won’t be operational until the end of this calendar year at the earliest.

Multiple groups in Pueblo have offered to house the homeless in the interim.

The Senior Resource Development Agency in Pueblo has offered their first floor dining hall as makeshift warming shelter. The chairman of SRDA is asking the City to provide staff and security. But if they're unable, the SRDA says they'll make it work by hiring and providing their own security.

The City is also looking to house homeless in the public transit building, which is heated.

The Pueblo County Sheriff's Office is allowing homeless to take shelter in the reception area of the county jail.

The Colorado State Fair has also offered to house homeless in some of their buildings.

Once funding is secured, the City plans to keep the temporary 9th St. shelter open until Feb. 1 in case construction of the permanent 4th St. shelter takes longer than planned.