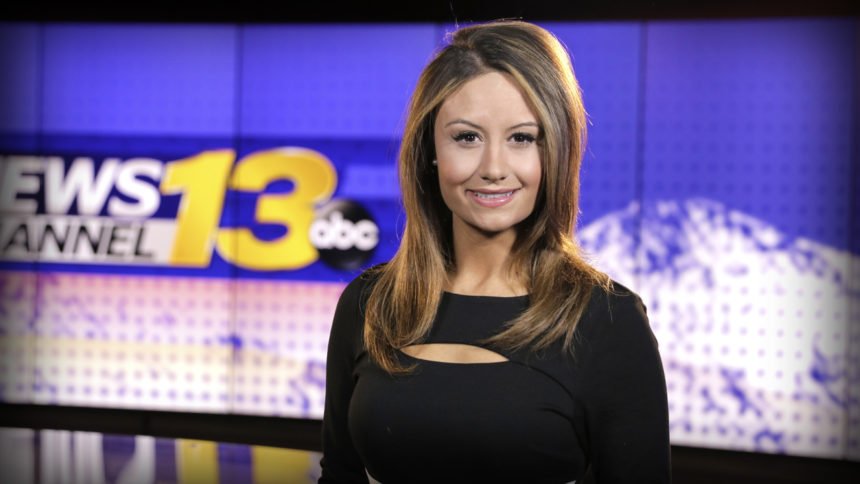 If you have a problem - call Stephanie. As KRDO's 4 p.m. weekday anchor and investigative reporter, Stephanie is committed to protecting consumers and keeping our state’s top officials accountable.

Most recently, her series exposing a state-wide contracting scam resulted in hundreds of thousand of dollars back to a dozen southern Colorado families affected from several damaging summer hail storms. In 2019, her reporting was honored with a regional Edward R. Murrow award for continuing coverage and a regional Emmy nomination for breaking news coverage of the hail storms.

“It was so meaningful to see these families, many of whom are elderly and on fixed incomes, get what they paid for,” Sierra said. “It's our job to uncover problems.”

Prior to that, her six-month investigation Contractor Conman, exposing illegal pay practices across the state, prompted an Executive Order from Gov. John Hickenlooper requiring stricter penalties for payroll fraud. In 2018, her reporting was honored with a regional Emmy nomination.

For the past three years at KRDO, Stephanie has launched our consumer protection unit previously called “ScamBusters” that focused on exposing the latest scams and online fraud. Now, she is focused on our investigative brand.

If you’ve seen her most recently, it’s likely been with a mic in hand questioning people involved in illicit massage spas suspected of dealing in human trafficking. So far her coverage has contributed to rescuing six women from illicit spas and prompted legislation to require a more comprehensive industry licensing process. "Hiding in Plain Sight” our eight-month investigation continues this December.  When she’s not digging through data, you can catch Stephanie at Bear Creek Dog Park with her 3-year-old German Shepard, Bubba.