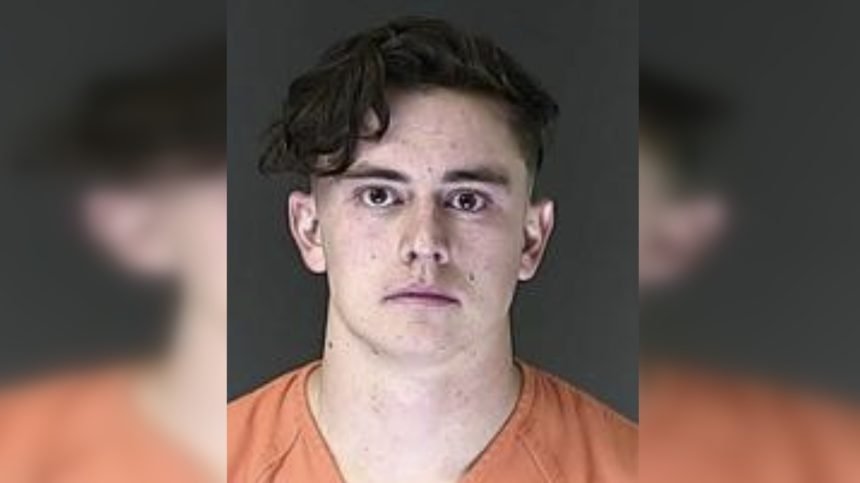 Police have arrested 22-year-old William Garcia on a manslaughter charge for allegedly handling a weapon that discharged and killed an acquaintance Sunday evening.

At approximately 6:33 p.m. CSPD responded to a reported shooting in the 3800 block of Westmeadow Drive. At the scene, officers found an adult male inside of a residence with an apparent gunshot wound.

Medical personnel responded and performed life-saving measures, but the victim died from his injuries.

Detectives from CSPD's Homicide/Assault Unit assumed responsibility for the investigation. They learned that an acquaintance of the victim was handling a firearm inside the residence when the firearm discharged, striking the victim.

Garcia was identified and placed in custody at the El Paso County Criminal Justice Center.

This case is being investigated as a homicide while the county coroner conducts an examination to make the final determination in the cause and manner of death.