European leaders have approved the UK’s request for a three-month extension to the Brexit process, averting a no-deal split on Halloween but extending the political saga into next year.

The bloc’s 27 remaining leaders agreed to a “flextension” until January 2020, Donald Tusk, president of the EU Council, tweeted on Monday.

The delay — a third granted by Europe this year — must still be formalized. It will be cut short if Boris Johnson passes his exit deal before then.

It could also have ramifications for the Prime Minister’s push to secure a Christmas general election, a request which will be voted on in Parliament later on Monday. Opposition parties had blocked Johnson’s effort to force a poll while a no-deal break from the EU remained on the table.

French President Emmanuel Macron reprised the role of “bad cop” in the delay negotiations, suggesting last week he would be reluctant to grant another extension unless circumstances in Westminster changed significantly.

But a French diplomat told CNN on Monday that the movement towards an election satisfied that demand, after Johnson and Macron spoke by phone during the weekend.

The UK will now not leave the European Union on Thursday, despite repeated promises from Johnson that the process would not be delayed again.

The Prime Minister had said Brexit would take place on October 31, “no ifs, no buts,” and proclaimed he would rather be “dead in a ditch” than delay Brexit. But Parliament forced him to request an extension if he was unable to pass his deal, which Johnson pulled from a vote after lawmakers rejected his three-day legislative timetable.

An EU official told CNN that the next step in the process is to receive the UK’s official acceptance of the request. Tusk will then launch the formal written procedure to ratify the extension, with a deadline of 24 hours’ time.

“We hope this to be concluded by Tuesday or Wednesday,” the official said.

As the EU’s decision is confirmed, Johnson is prepping for a vote on his general election request on Monday.

It is the third time he will try to secure an early poll, with the government proposing a date of December 12.

But the attempt must be approved by two-thirds of MPs and the opposition Labour Party are expected to block it, after repeatedly saying they would only support a poll once a no-deal Brexit is “off the table.”

“There’s no doubt an election is coming and I’m very happy to fight that election, very happy indeed… once the danger of a no-deal exit from the European Union is totally removed from the equation,” Labour leader Jeremy Corbyn said at a trade union conference in Scotland over the weekend.

However, Johnson could secure an election this week even if his initial attempt is voted down.

The Liberal Democrats plan to propose a new bill for a December 9 election, which would only require a simple majority of MPs to pass.

“We need to get Boris Johnson out of office, unlock the gridlock in Parliament and give people the chance to vote to stay in the EU,” Liberal Democrat leader Jo Swinson said in a statement.

“A general election on our proposed timetable would take no-deal off the table, and give the public the chance to elect a Liberal Democrat Government who will revoke Article 50 or increase the number of MPs who support a People’s Vote,” she added.

The UK hasn’t had a general election in December since 1923, but the option appears the most likely path out of the country’s unending political deadlock. 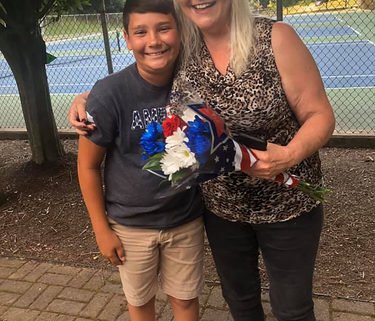 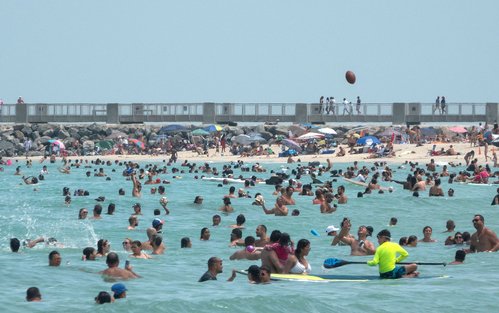 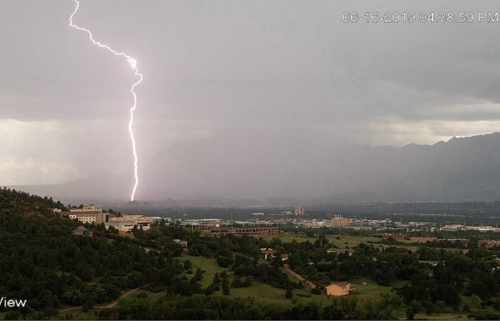