Sen. Amy Klobuchar of Minnesota is the latest candidate to qualify for the next Democratic presidential debate in November after receiving 3% in a new Quinnipiac University poll out Thursday.

The fifth Democratic presidential primary debate will be held on Nov. 20 in Georgia and co-hosted by MSNBC and The Washington Post.

Klobuchar had reached the donor requirement last month, her campaign has confirmed to CNN.

Of the remaining candidates who were on the debate stage in October, former Housing and Urban Development Secretary Julián Castro, Hawaii Rep. Tulsi Gabbard and former Texas Rep. Beto O’Rourke have yet to qualify.

All three have hit the required donor mark but have yet to receive sufficient polling support.

The Democratic National Committee raised the polling and donor thresholds required to qualify for the November debate — a change that could effectively winnow the field.

The presidential hopefuls need contributions from at least 165,000 individuals, coming from at least 600 unique donors in 20 or more states.

Candidates must receive 3% or more support in at least four DNC-approved polls (nationally, or single-state polls in Iowa, New Hampshire, South Carolina or Nevada) or receive 5% or more in two of the accepted early state polls.

The deadline for qualifying polls and donations for the November debate will be November 13 at 11:59 p.m., according to the DNC. 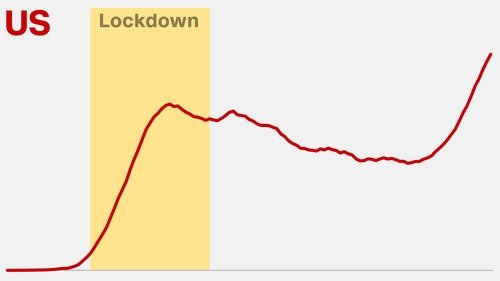